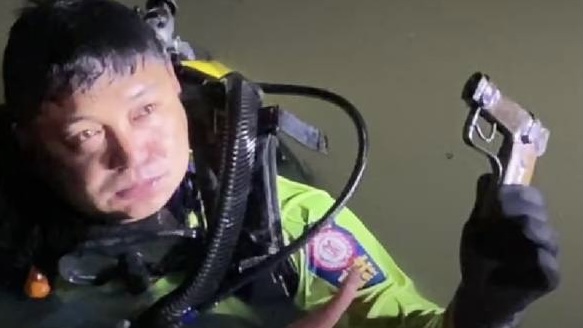 Divers recovered a handgun from a canal in Bang Bua Thong district of Nonthaburi province last night, after a high school student, who allegedly fired the gun and killed a fellow student in a classroom, led police to the location where he claimed to have disposed of the weapon.

It was originally reported that the 15-year-old boy had sustained serious facial injuries, caused by a keyboard “exploding”. The student later died.

Police, called to the school by staff after the incident, ruled out the possibility of an exploding computer keyboard causing the injuries and believe that the student had, in fact, been shot.

Police then questioned students in the classroom until one of them allegedly admitted that he carried the gun into the school and it accidentally discharged while he was in a computer class.

The student allegedly claimed he stole the handgun from a monk. The monk in question, however, went to Bang Bua Thong police station yesterday evening to deny the student’s claim.

Late last night, police took the student to the place where he allegedly discarded the weapon in a canal. Divers from a rescue unit finally found the gun in question. 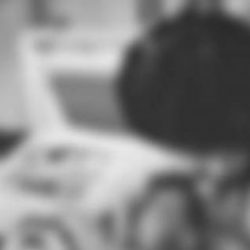 Woman sentenced to death for poisoning her own children 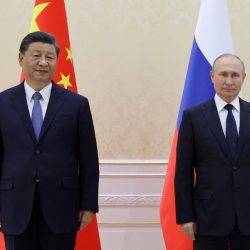