Guidelines issued on how to spot negative symptoms caused by cannabis 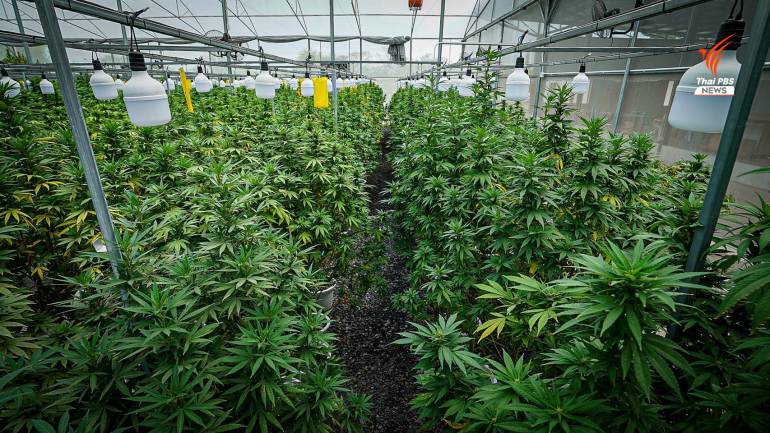 Thailand’s Medical Service Department has offered advice on how to identify undesirable symptoms which may be caused by cannabis or its extracts.

Thailand decriminalised cannabis and hemp on June 9, leading to a boom in sales, but the law regulating the use and sales has not yet been passed in parliament, so some regulations have been issued in the meantime to prevent misuse and use by minors under 20 years old. 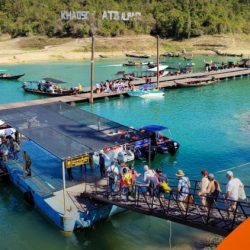