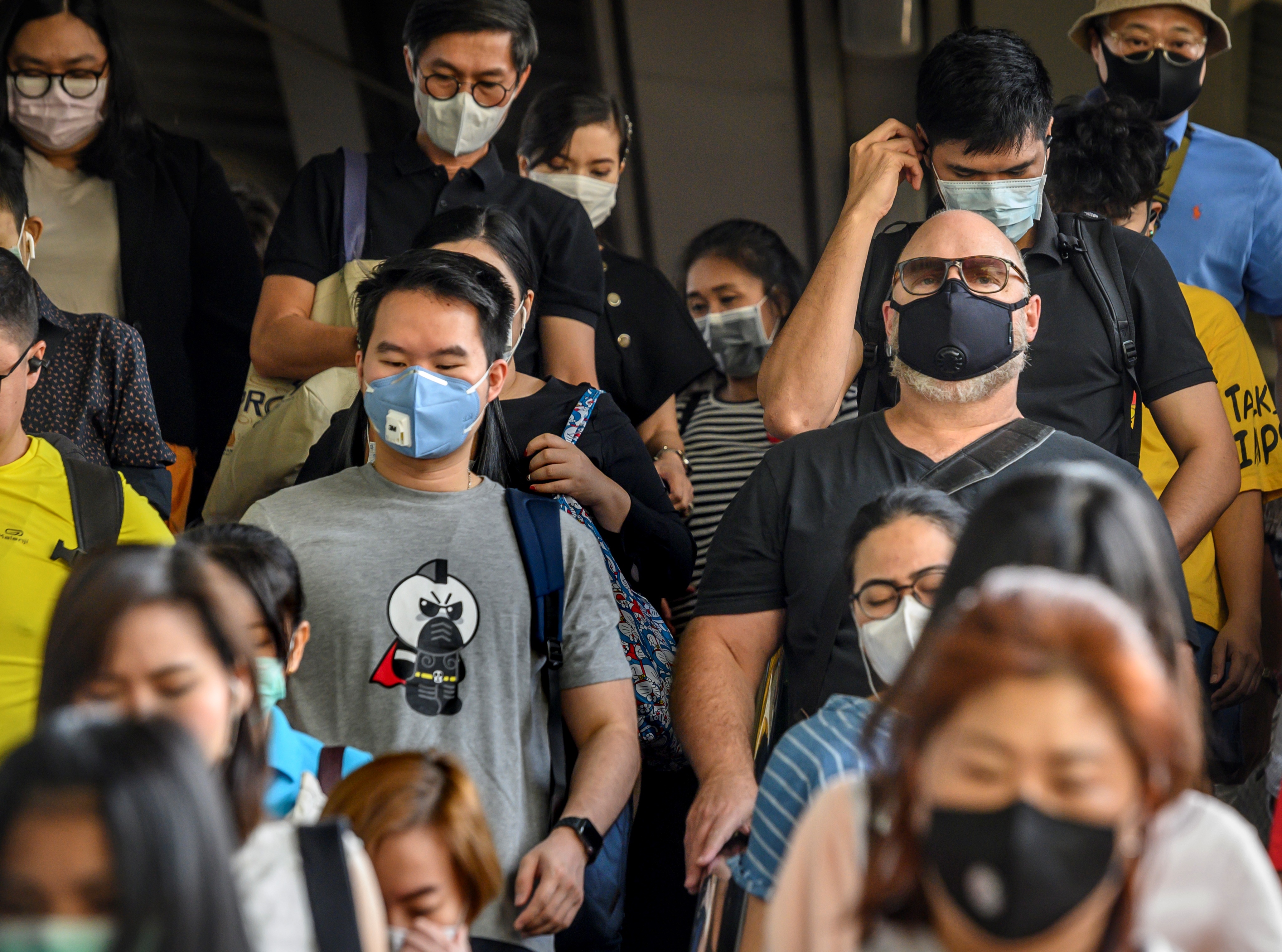 A senior doctor at Thailand’s Disease Control Department (DCD), has dismissed as “very unlikely” the grim forecast by some doctors that by April 15th COVID-19 infections in Thailand will reach 350,000, with about 7,000 fatalities.

DCD Deputy Director-General Dr. Thanarak Phlipat said on Facebook today that he has received many enquiries about whether forecasts of an exponential rise in the number of infections and fatalities is reasonable.

He responded by saying it is “very unlikely.”

With less than 20 days to go before April 15th, Dr. Thanarak said that the predictions of 7,000 fatalities for Thailand, in the case of no lockdowns, and 485, if a lockdown is imposed, are inflated.

He said that he does not know what assumptions were used in those forecasts and doubted the forecasters’ expertise in epidemiology and biological statistics, adding “most importantly, I don’t know what their motive is for releasing those figures.”

He explained that the Public Health Ministry has epidemiologists to develop forecasts, and those forecasts are updated periodically, based on the latest data. These forecasts are used in the planning for dealing with the COVID-19 pandemic, he said.

According to Dr. Thanarak, the worst case scenario, up to April 15th, is that there would be 25,000 infections if there are no anti-COVID measures taken at all and there are no more cluster infections, like at the boxing event and at entertainment venues.

With the imposition of social distancing measures, which is currently being observed by only about 50% of the Thai population, he said that the number of infections is predicted to reach 17,600, but 7,700 if 80% of the population were to follow the measure.

These figures, said Dr. Thanarak, were worked out on the basis of the best data available used to guide the formulation of policy, adding that they were not invented to cause public confusion.

He advised that any predictions about the pandemic must be based on undistorted facts. 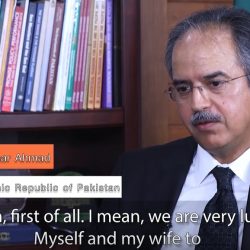 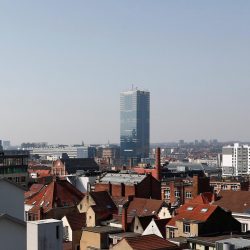