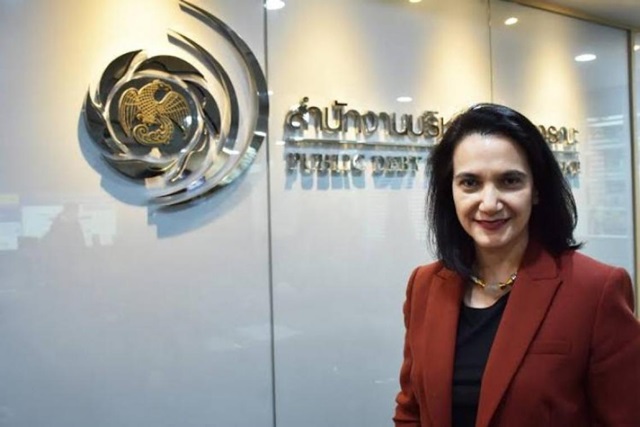 The Thai Government’s special savings bonds, for people aged 60 and above, sold like hot cake as the 30 billion baht worth sold out in two days when they went on sale on Monday, according to Director of the Public Debt Management Office Patricia Mongkhonvanit.

She said that the online investment is a good sign that people are adjusting the way they are conducting financial transactions using technology, at a time when the country is battling a pandemic.

She also thanked members of the public for their interest in investments in special savings bonds and the Bangkok Bank, KasikornBank, Krung Thai Bank and Siam Commercial Bank, for the success of the project.

Meanwhile, Deputy Government Spokesperson Rachada Dhnadirek assured the public the government can handle the public debt, citing Standard & Poor (S&P) Global Ratings of Thailand’s sovereign credit rating at BBB+. She said the remaining debt in November accounted for 9.62 trillion baht or 59.58% of the GDP, which was at an acceptable level. 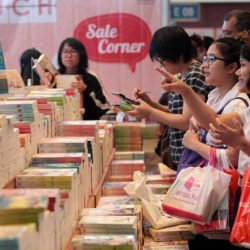