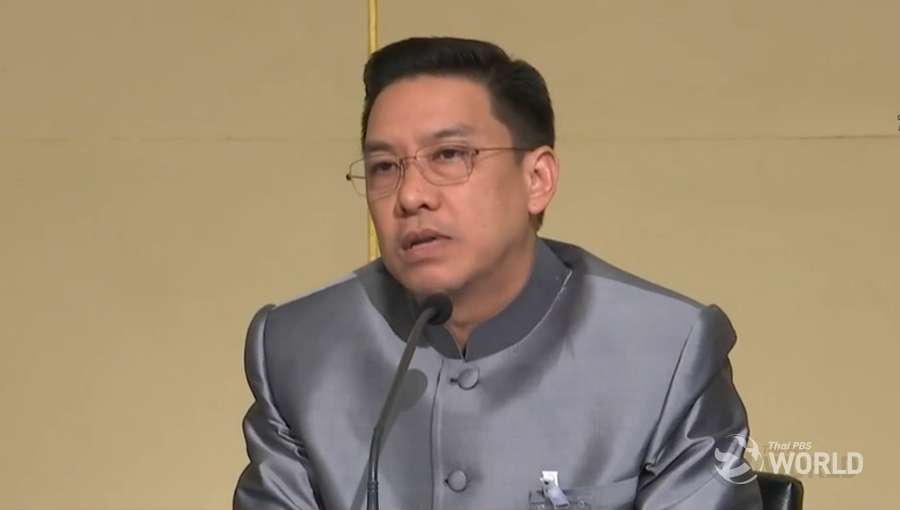 The fresh order by the National Council for Peace and Order to give more time for the Election Commission to demarcate constituency boundaries will not delay the election tentatively scheduled for February 24, government spokesman Putthipong Punnakan said Friday.

The additional time for the EC to work on the constituency mapping would make it more convenient for voters to go to the polls, said the spokesman.

He insisted that there was no hidden agenda behind the order despite concerns expressed by politicians that there were attempts to delay the poll.

Meanwhile, former election commissioner Somchai Srisutthiyakorn noted that that the junta’s order would empower the EC to demarcate constituency boundaries without having to take into consideration opinions of the people. 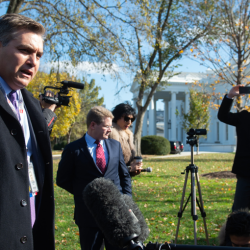 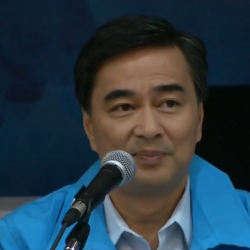