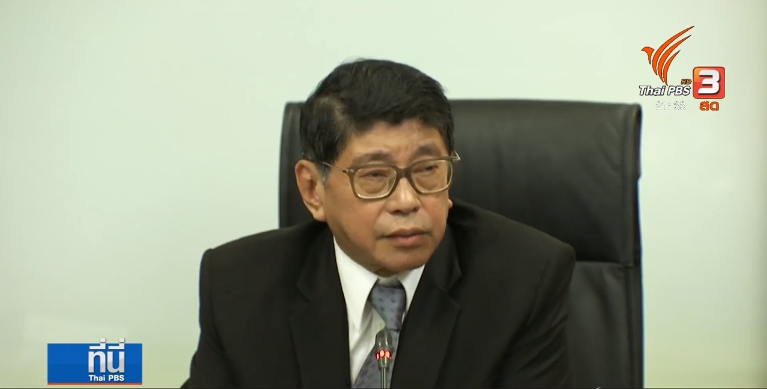 The families of 27 people killed in the Korat mass shooting will each receive one million baht compensation from the Government, said Deputy Prime Minister Wissanu Krea-ngarm.

Three other fatalities, namely Sgt-Maj Jakrapanth Thomma, the gunman, Colonel Ananrote Krasae, Jakrapanth’s commander and Mrs. Anong Mitchan, mother-in-law of Ananrote, will not receive compensation.  Both Ananrote and Mrs. Anong were parties to the conflict with Jakrapanth, which led to the murders of both by Jakrapanth, the subsequent rampage and the siege at Terminal 21 shopping mall in downtown Nakhon Ratchasima province.

Of the 58 survivors, those seriously injured will receive 200,000 baht each, while the remainder will receive up to 100,000 baht, depending on the severity of their injuries.