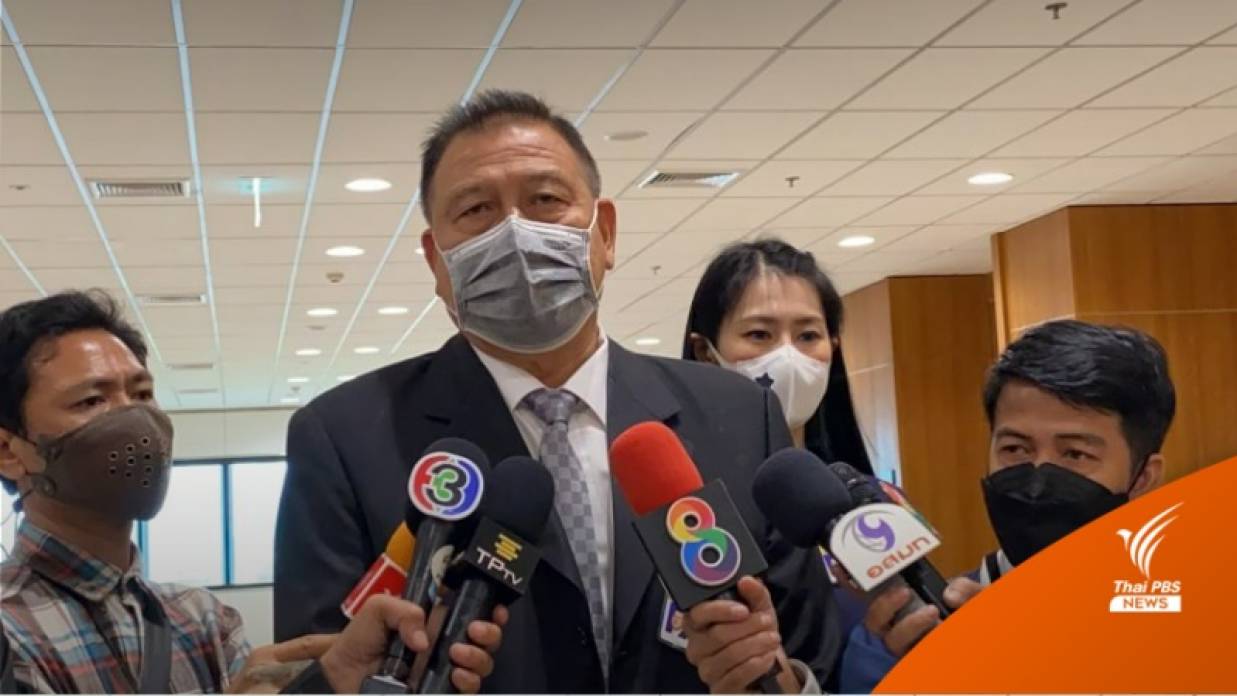 The Thai Government’s chief whip, Wirat Rattanaseth, has to stop performing his duties as an MP from Tuesday after the Supreme Court Criminal Division for Holders of Political Office accepted a massive corruption case for trial. The case concerns the construction of substandard futsal courts in several north-eastern provinces almost a decade ago, worth a combined 4.4 billion baht.

Eighty-six educational officials, mostly school directors in the north-east, and Wirat were prosecuted by the Office of Attorney-General for their roles in the futsal project. 65 of them were dismissed from service in October by the Office of Basic Education Commission.

According to the National Anti-Corruption Commission, Wirat and his wife were among a group of 24 people and companies who allegedly colluded by splitting up their duties and coordinating with one another to plunder public funds in the 2012 fiscal year, which had been earmarked for the construction of the courts at schools, despite the fact that many of the schools had not asked for the courts in the first place.

One of the dismissed directors of a community school in Nakhon Ratchasima, said he and his colleagues will appeal against their dismissal because they feel the wholesale ruling of the National Anti-Corruption Commission is unfair.

“The referee blows his whistle and tries to expel me from the court, accusing me of foul play, but I know I play according to the rules of the game,” he said.

Several teachers and school directors are believed to have been mere scapegoats for their roles in accepting delivery of the substandard courts after their construction.

Most futsal courts were built outdoors without a roof to protect the rubber floor mats, which quickly peeled after exposure to sunlight, and most of the courts have been abandoned.

The Supreme Court Criminal Division for Holders of Political Office has scheduled the first hearing in the case for December 20th. 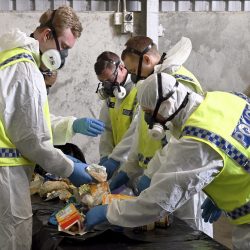