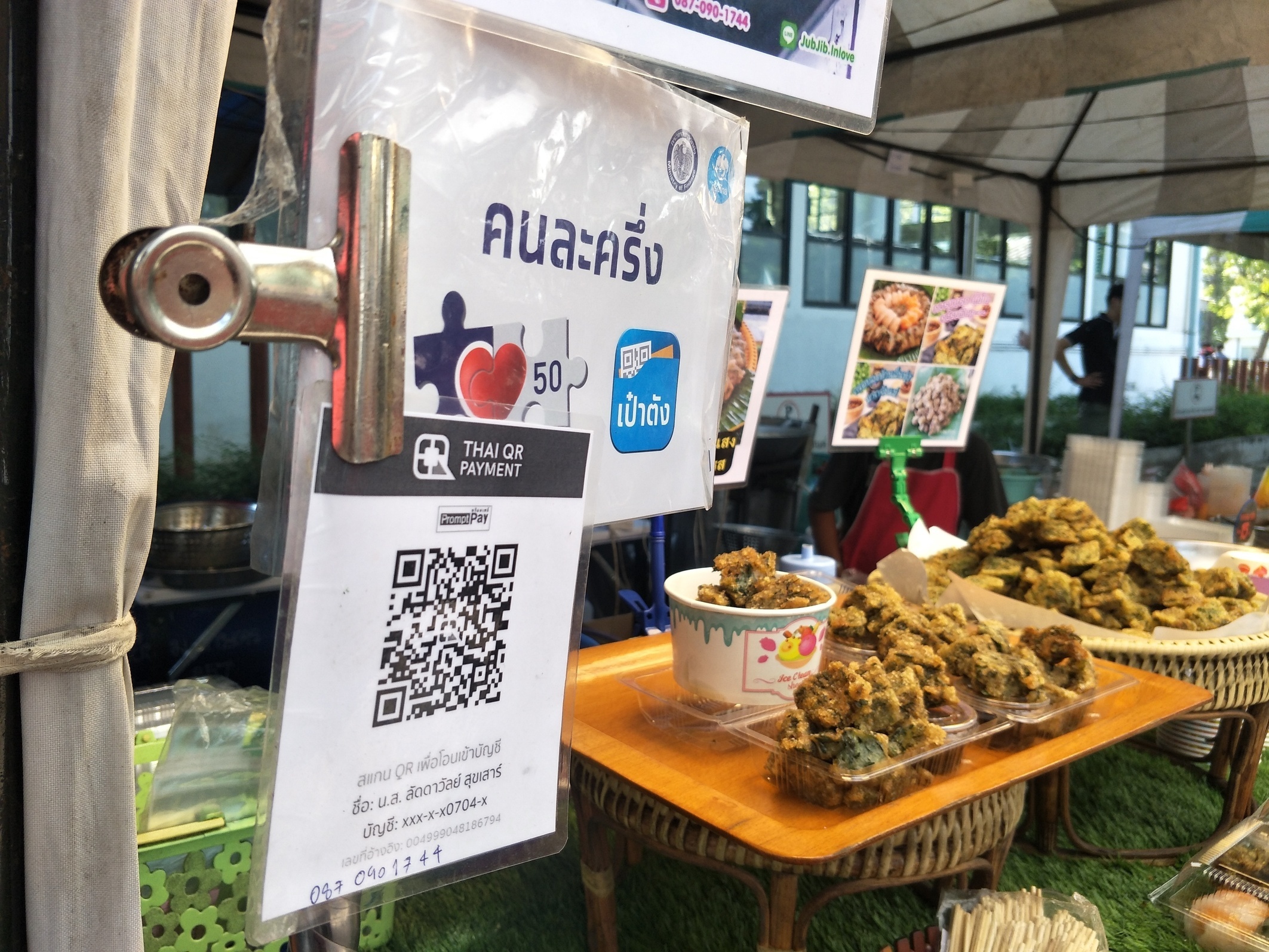 The Thai cabinet approved the fourth phase of the 50:50 co-payment economic stimulus scheme today (Monday), to be rolled out on February 1st, which coincides with Chinese New Year’s Day.

This time, just 1,200 baht will be granted to those who have already registered under the previous three phases. The amount is to be used to buy food, drinks and other general products and services, such as spa treatments, massages, haircuts or hair dressing, manicures and public transport.
The subsidy will last for three months and the maximum amount of spending per day is 150 baht.

According to the Fiscal Policy Office of the Finance Ministry, this new phase of this stimulus scheme will cost the government about 34.8 billion baht.

The scheme has proven quite popular among consumers and vendors. According to a Bangkok University Poll, held in December, 78.66% of the respondents said they were most satisfied with the third phase of the scheme because it helps reduce their cost of living.

According to the Prime Minister’s Office, 26.34 million people used the third phase of the scheme.  The total amount of the money spent in the first three phases amounted to 221.11 billion baht, divided into two portions. 112.48 billion baht of subscribers’ own money was spent and 108.62 billion baht was funded from government funds.