‘God save the King!’ Smiling Charles greets crowd at palace 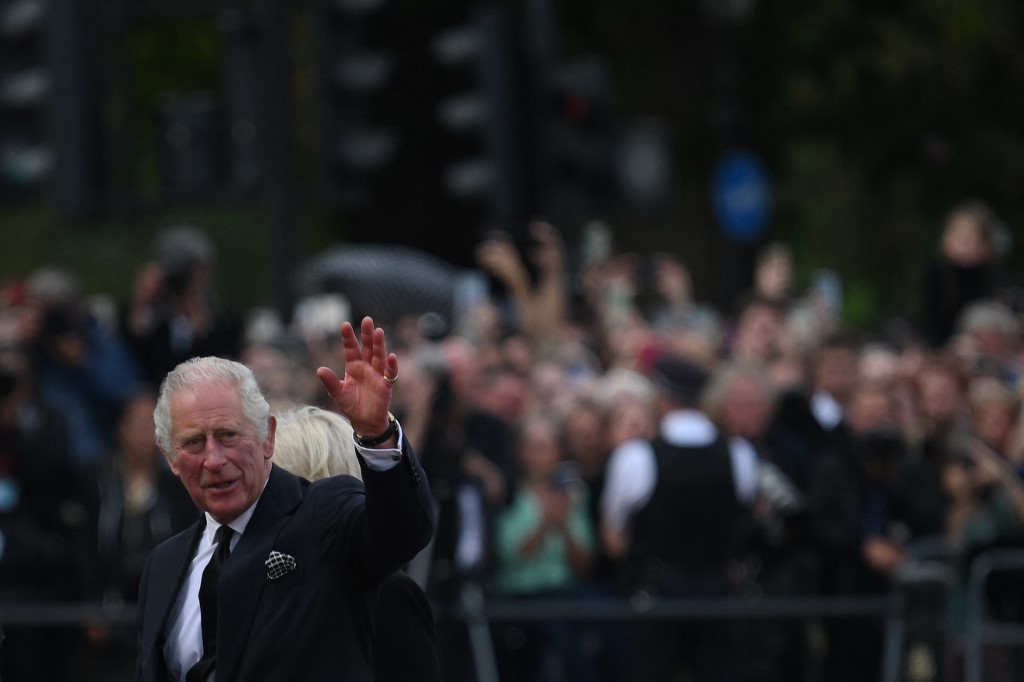 Britain’s King Charles III and Britain’s Camilla, Queen Consort greet the crowd upon their arrival Buckingham Palace in London, on September 9, 2022, a day after Queen Elizabeth II died at the age of 96. – Queen Elizabeth II, the longest-serving monarch in British history and an icon instantly recognisable to billions of people around the world, died at her Scottish Highland retreat on September 8. (Photo by Daniel LEAL / AFP)

A smiling King Charles III shook hands with some of the thousands of well-wishers gathered outside Buckingham Palace Friday as he returned to London following the death of his mother Queen Elizabeth II.

Shouting “God save the King” and with an impromptu burst of the reworded national anthem, members of the crowd greeted Charles and Queen Consort Camilla after they emerged from their car following a flight from Scotland.

The royal standard was raised for the first time in Charles’s reign, as the new monarch and Camilla inspected bouquets of flowers left on the palace fence by members of the public, before entering their new London home.

The royal couple had been visiting the queen at her Balmoral estate in the Scottish Highlands before her death on Thursday.

Charles was due to hold an audience with Prime Minister Liz Truss, who was only appointed by the queen on Tuesday, before delivering a televised address to the nation at 6:00 pm (1700 GMT). 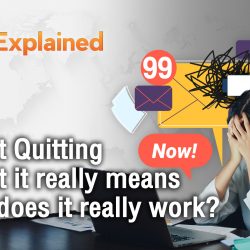 Explained: Quiet Quitting - What it really means and does it really work? 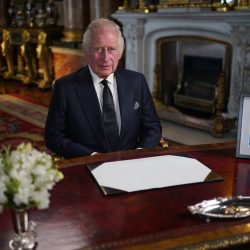