Germany-Japan World Cup match a big draw for viewers in Japan, less so in Germany 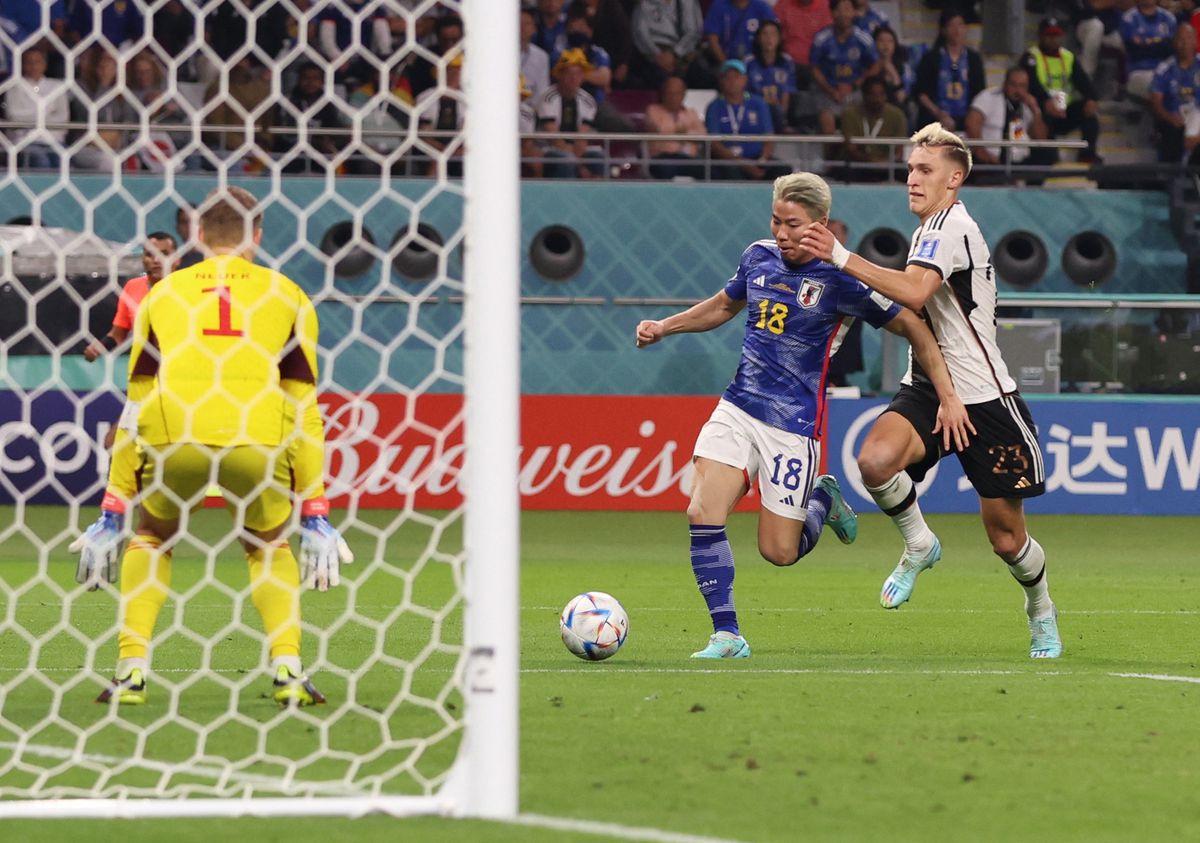 Some 9.2 million people tuned in to German broadcaster ARD’s coverage to see the match, according to data from audience measurement firm AGF. In the 2018 World Cup, 25.96 million viewed Germany’s first match against Mexico.

The match, in which Japan scored a stunning 2-1 upset over four-times champions Germany, took place at 2 p.m. local time in Germany, when many people were at work. In 2018, the opening match was broadcast at 5 p.m.

Despite the late 10 p.m. start for Japan, the match was viewed by 40.6% of households in Tokyo and the surrounding Kanto region on public broadcaster NHK at its peak near the closing moments, market research company Video Research Ltd said.

Millions more viewed the match on streaming platform Abema, where access reached a record of more than 10 million on Wednesday helped by the match, according to parent company CyberAgent Inc. 4751.T.

The tally is equivalent to around 8% of Japan’s population of 125 million. 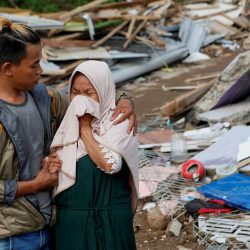 Indonesia struggles to get aid to quake survivors, rescue continues