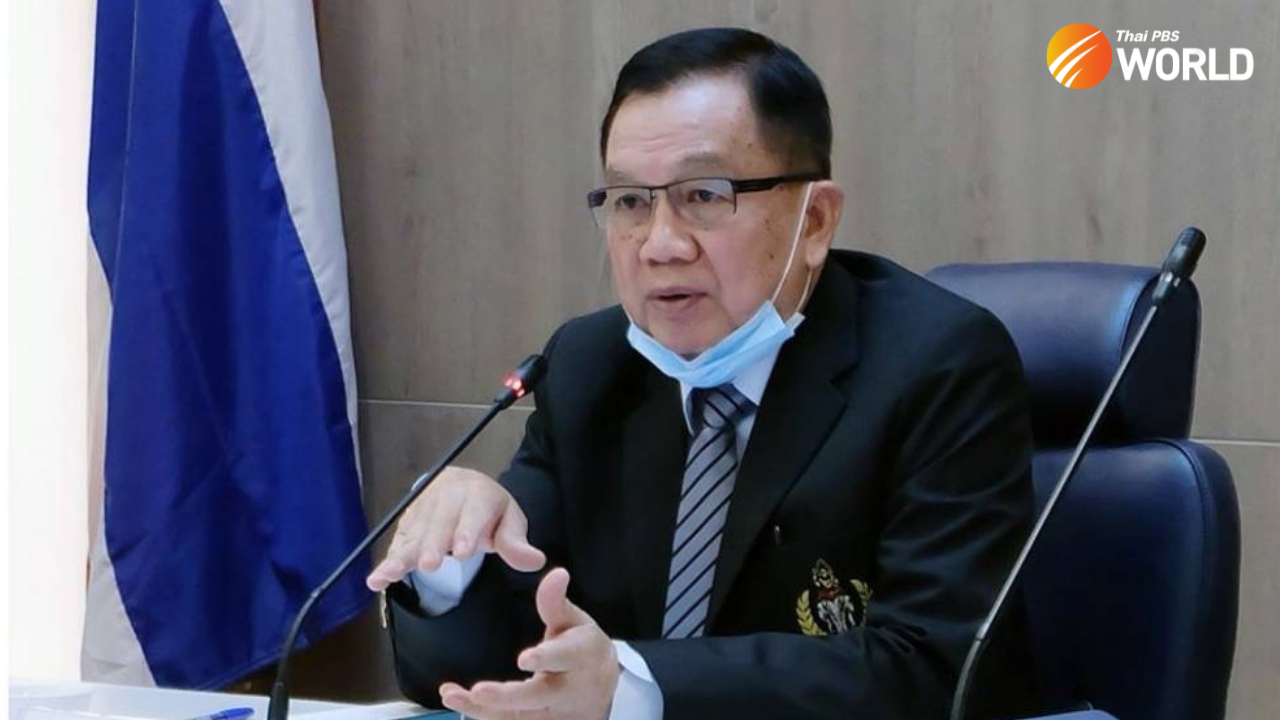 Though he survived a plot to unseat him at the latest censure debate, Prime Minister Prayut Chan-o-cha is now suffering “aftershocks” in the ruling Palang Pracharath Party.

Two Cabinet members that he reportedly sacked for their alleged involvement in the plot have retained their key positions on the party’s executive board. Moreover, a former Army rival of the PM has become its new chief strategist — a powerful post previously held by the current party leader, Deputy Premier General Prawit Wongsuwan.

General Vitch Devahasdin Na Ayudhya was appointed head of the strategy team by the party leader on September 14 — barely a week after PM Prayut received the highest no-confidence vote and second-lowest approval vote among six Cabinet members targeted in the censure debate.

Analysts view General Vitch’s appointment as a move by Prawit to strengthen his position in the ruling party after powerful factions tilted towards the PM. Prayut was the party’s prime ministerial candidate but is neither a member nor an executive of Palang Pracharath.

Indeed, the PM seemed to have gained backing from many party heavyweights even before his decisive move to dismiss Thammanat Prompow and Narumon Pinyosinwat from his Cabinet. Prayut even declined to rule out replacing Prawit as party leader.

The sacking of Thammanat and Narumon is thought to have soured ties between Prayut and Prawit, as the two ousted deputy ministers are close aides of the party leader.

A major shake-up in the executive board had been expected after Thammanat, a powerful political broker, hinted during a press conference that he would quit the party for good. However, both Thammanat and Narumon have kept their party seats as secretary-general and treasurer, respectively.

The anti-climax came when Thammanat made an about-turn, saying he was staying with Palang Pracharath as he considered it his “last home” in politics. His reversal nullified any need to find a replacement.

The developments also ended speculation that Palang Pracharath heavyweight Santi Promphat would be rewarded for shifting his support to PM Prayut by being named party secretary-general.

Instead, it is new chief strategist Gen Vitch who has emerged as a key player in the ruling party’s power equation, amid mounting tension between its leader and the prime minister.

He last week denied a rift had opened between Prawit and Prayut, saying their “brotherly love” remained intact as they worked together.

Vitch, 70, said that although he is “no expert in politics”, he wants to help Prawit maintain unity in Palang Pracharath with the goal of winning the next election.

Vitch has been close to Gen Prawit since their early years in the Royal Thai Army three decades ago, and reportedly introduced Thammanat to Prawit. Thammanat in turn helped Vitch to get into the ruling party.

Vitch says he has known Thammanat since the latter worked for his long-time friend Gen Trairong Intarathat. Also known as “Seh Ice”, Trairong once served as an adviser to then-prime minister Thaksin Shinawatra and was described as an influential figure. Seh Ice died from a blood infection in 2016 at the age of 66 while being treated at Phra Mongkutklao Hospital.

In 2010, while serving as assistant Army chief, Gen Vitch was appointed to the Centre for Resolution of Emergency Situation, which was tasked with handling the red-shirt protests against Abhisit Vejjajiva’s government.

In the same year, the general emerged as a leading candidate to succeed outgoing Army chief Gen Anupong Paochinda. However, the post was eventually handed to Gen Prayut instead.

Vitch, meanwhile, was appointed chairman of the Army’s advisory committee, before retiring from the military in 2011.

After Prawit became president of the National Olympic Committee of Thailand in 2017, Vitch was appointed its vice treasurer. 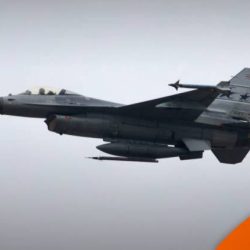