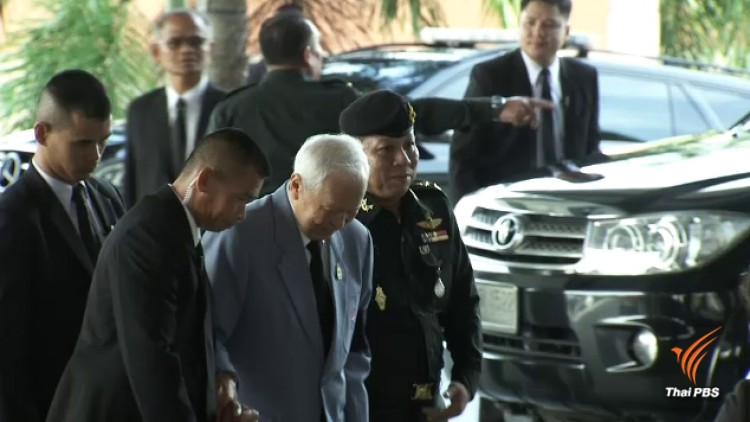 Privy Council president Prem Tinsulanonda will be among some 900,000 early voters in Bangkok to cast their general election ballots tomorrow. About two million people registered as early voters nation-wide.

The first public appearance of the ageing statesman, after several months of hospital visits, will dispel speculation that he was seriously ill.  He will cast this ballot at a polling booth inside Sukhothai School tomorrow morning at about 9 am.

Meanwhile, a large number of troops, including conscripts, will be trucked to polling stations to vote tomorrow in Bangkok, Lop Buri, Prachin Buri and Sa Kaeo provinces.  Election officials have made preparations to avoid chaos or public confusion that may arise from such mass movement of military personnel.Army Commander-in-Chief General Apirat Kongsompong will vote on March 24th.

To ensure transparency and to avoid criticism of military harassment or cheating, General Apirat has ordered troopsproviding security at polling units across the country to keep a fair distance from the polling booths and not carry ballot boxes or get involved in vote counting.

Election Commission chairman Itthiporn Boonprakong and secretary-general Jarungvidh Phumma today inspected polling stations in the compound of Ban Bangkapi School in the Bang Kapi district of Bangkok, to make sure everything is ready to cope with the early voters tomorrow. 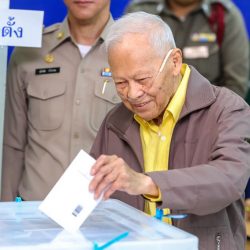