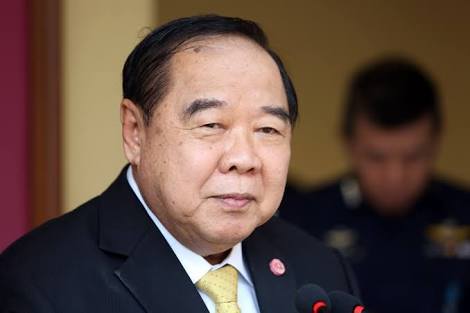 Breaking his long silence about speculation that he might be elected the new leader of the ruling Palang Pracharat party, Deputy Prime Minister Prawit Wongsuwan told the Thai media today that he is not ready to take the job.

The Deputy Prime Minister said that he is not involved in politics within the Palang Pracharat party, which he insisted is a matter for party members.

Asked about the support of several committee members for him to become the new party leader, he said “It has not happened yet. You should not ask. Everything depensd on party members.”

Pressed by reporters about whether he is ready to assume the leadership, he responded “Not ready, not ready!” as he stepped into his chauffeur-driven car to go home.

Meanwhile, Industry Minister Suraya Juangroongruangkit, a member of the party’s executive committee, claimed that the majority of the committee have no objection to General Prawit, the party’s chief strategist, becoming the new party leader, replacing Mr. Uttama Savanayana.

The executive committee was dissolved automatically, in accordance with party regulations, after more than half its members resigned on June 1st.

Mr. Suriya said that Mr. Uttama, the acting party leader, must call a meeting of the acting executive committee within 45 days of June 1st, to set the date for a party general assembly for the election of the new committee. 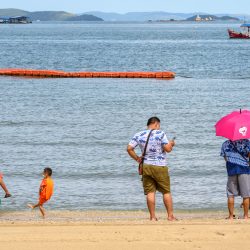 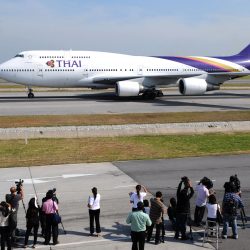