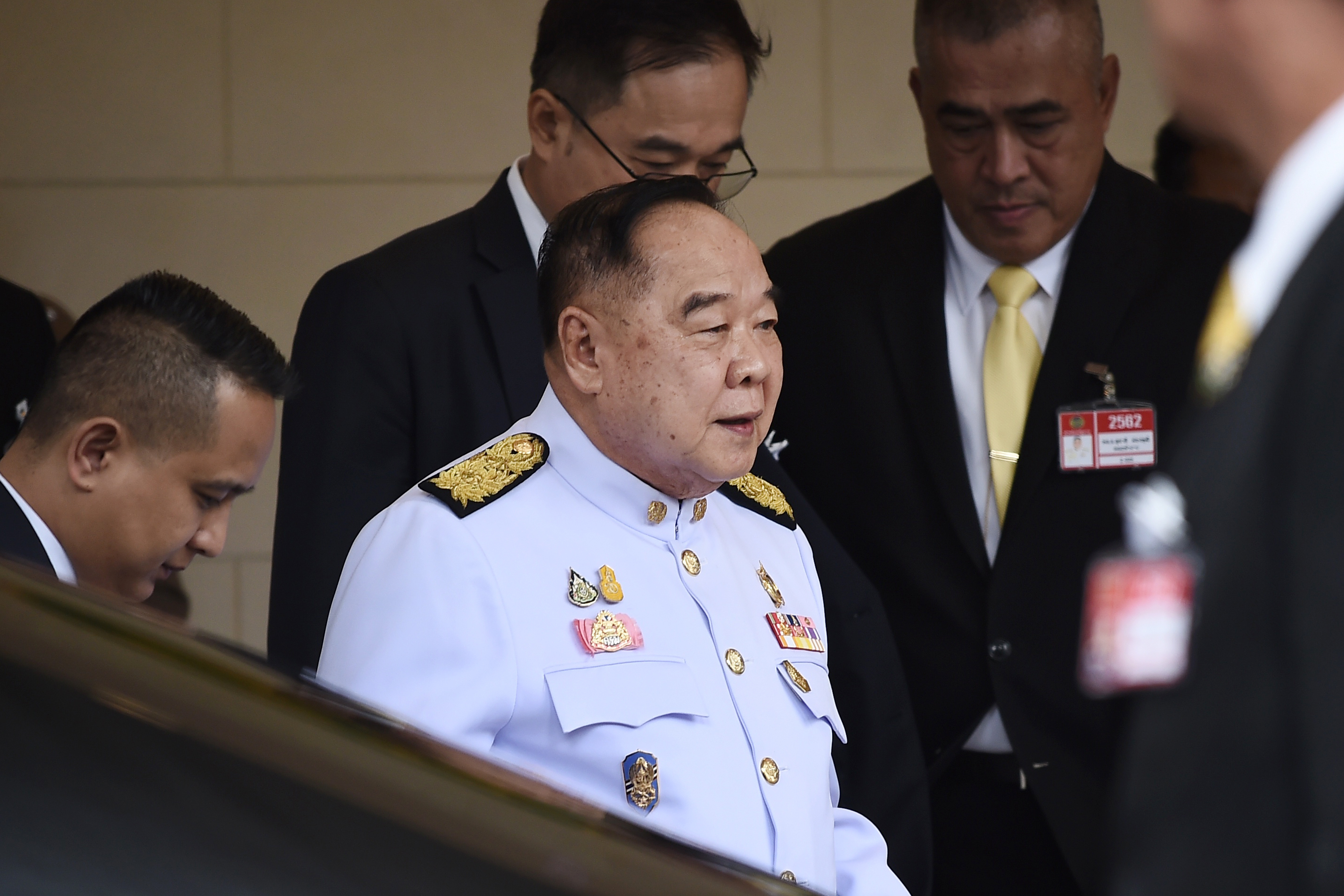 Deputy Prime Minister Prawit Wongsuwan has, as had been widely anticipated, accepted the invitation, from a group of core party members, to become the new leader of Thailand’s ruling Palang Pracharat party.

The meeting, which was due to take place tomorrow (Tuesday), was moved forward to Monday and the venue was changed, from the party’s conference centre to the Pa Roi Tor Foundation.

After accepting the invitation, General Prawit told his supporters to be united and to do their jobs properly.

General Prawit will replace Mr. Uttama Savanayana, who lost the party leadership after the dissolution of the party’s executive board, following the mass resignation of 18 board members, allegedly led by Messrs. Suriya and Somsak.

Energy Minister Sontirat Sontijirawong also lost his post, as the secretary-general, for the same reason.  He is expected to be succeeded by Mr. Anucha Nakasai.

A general assembly of the party is scheduled for this Saturday to elect a new executive board, the new party leader, the new secretary-general, among other key positions.

The departures of Messrs. Uttama and Sontirat from their leadership posts is being interpreted as a weakening of the influence of the technocrat faction in the party, which is headed by Deputy Prime Minister Somkid Jatusripitak.  The other two technocrats are Minister of Higher Education, Science, Research and Innovations Mr. Suwit Mesinsee and Mr. Kobsak Pootrakool, deputy secretary-general of PM’s Office.

Political observers said that the next step, after General Prawit’s purge of the rebel group, is to put pressure on Prime Minister Prayut Chan-o-cha for a cabinet reshuffle, especially of Grade A portfolios, such as the Energy and Interior Ministries. 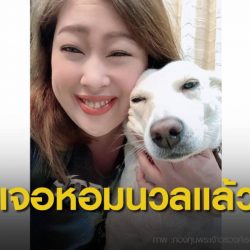 Princess’s missing dog found and reunited with its owner 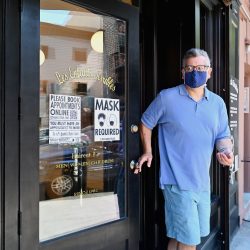