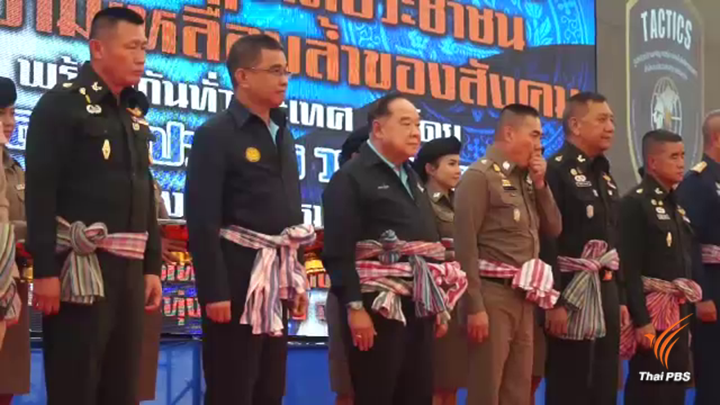 Deputy Prime Minister and Defence Minister Prawit Wongsuwan scored 9.8 out of a total of 10 in an opinion poll conducted by Suan Dusit Poll on public satisfaction toward the government’s efforts to tackle non-forrmal debts.

Suan Dusit Poll gauged the opinions of 582 people of a wide range of occupations and ages during October 17-21 regarding their satisfaction towards the government’s efforts to resolve the problem led by General Prawit.

The pollster asked the respondents whether they knew the efforts were headed by General Prawit, 89 percen were positive  while 11 percent admitted they had no idea.

When asked how satisfied they were with the government’s performance in addressing the problem, the poll showed that 94.34 percent said they were very satisfied because they got back their land title deeds which were seized by their creditors and that they didn’t have to pay exorbitant interest rate to the creditors. 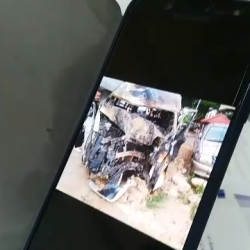