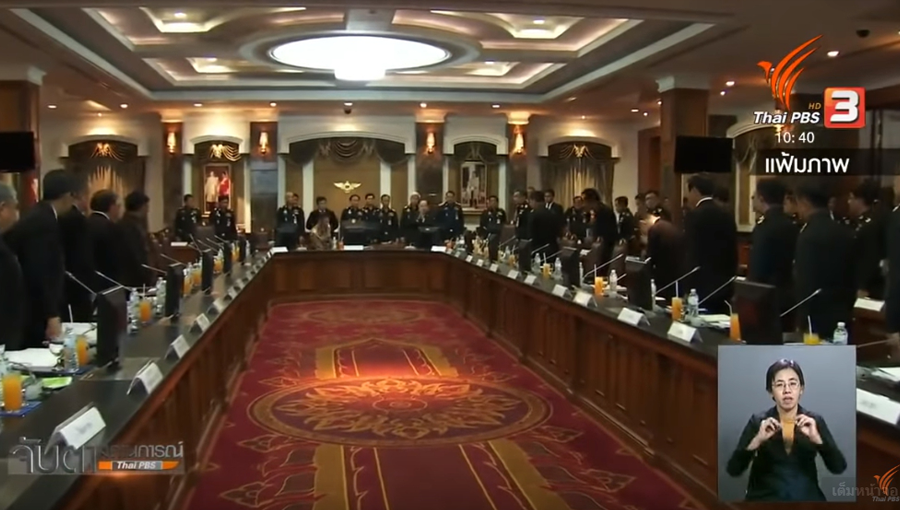 But he declined to confirm whether it is Gen Udomchai Thammasaro-rat, a former commander of the Fourth Army Region, who will lead the peace talks team as widely reported.   The peace talks with the Mara Patani, an umbrella organization of insurgent groups in the South, have been stalled with little progress.

Gen Prawit said Prime Minister Prayut Chan-o-cha will be the one to talk about the changes.

Gen Udomchai has reportedly been appointed to replace Gen Aksara Kerdphol who has led the peace talks team for the past four years. The appointment was approved at a meeting on Thursday of a steering committee overseeing policy and strategies for resolving the unrest in the southernmost provinces, chaired by Gen Prawit.

Final endorsement for the appointment will be sought from Prime Minister Gen Prayut and the Cabinet shortly.  Malaysia recently also replaced its facilitator for the peace talks.

Currently, Gen Udomchai sits on a government special delegation to end the southern unrest. He also serves as an adviser to Lt Gen Pornsak Poonsawat, the new chief of the 4th Army Region who took up the post early this month. 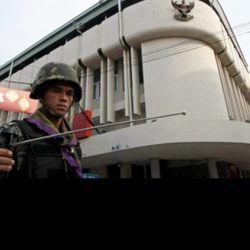