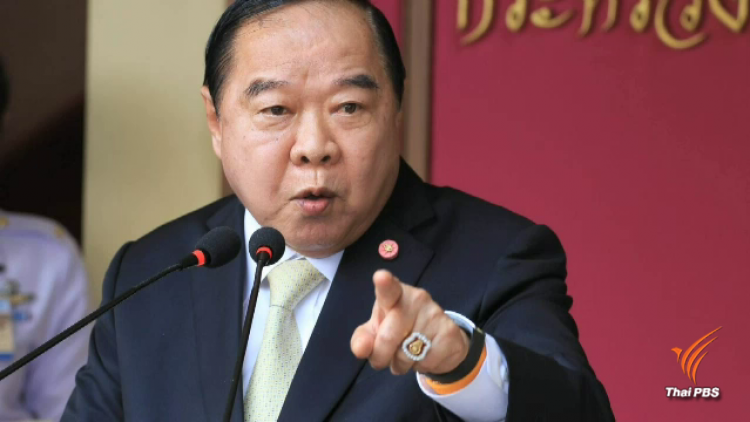 Deputy Prime Minister Prawit Wongsuwan has been cleared of any wrongdoings after the National Anti-Corruption Commission (NACC) ruled today that all the 22 expensive designer wristwatches which he was seen wearing for a period of time on various occasions were borrowed from a close friend and were not parts of the assets he was required to officially declare.

The eight anti-graft commissioners voted 5 against 3 to rule that there was not enough basis to prove that General Prawit deliberately gave false statement to or deliberately concealed the truth about his assets and liabilities from the NACC.

The three minority voters agreed the evidence available was not sufficient and suggested that more evidence should be collected.    Failure by senior government officials and political office-holders to fully declare their assets with NACC is a criminal offence.

NACC chairman Pol Gen Watcharaphol Prasarnratchakit recused himself from the case and didn’t attend the meeting of the commission today on the grounds that he was seen as having a close relationship with General Prawit.

NACC secretary-general Worawit Sookboon told a press conference after the meeting that the commission believed that the 22 expensive wristwatches reportedly worn by the deputy prime minister on different occasions belong to late Patthavat Suksriwong who lent the wristwatches to General Prawit as well as to his other former classmates at St Grabriel’s College.

He said the NACC’s probe panel had summoned General Prawit for questioning about the wristwatches on four occasions and the latter insisted that all the wristwatches were borrowed from Mr Patthavat, his close friend, and he had returned all them to their owner.

Besides questioning General Prawit, Worawit said the probe panel also questioned other witnesses and sought cooperation from the Customs Department and the Ministry of Foreign Affairs to contact foreign dealers of the wristwatches and ask for information about details of the timepieces bought by Patthavat, a rich businessman who owned many properties and loved to collect expensive wristwatches.

The NACC secretary-general disclosed that there were more luxurious wristwatches in Mr Patthavat’s personal collection than the 22 lent to General Prawit.

Out of 25 wristwatches whose pictures were posted on the social media and which were reportedly worn by General Prawit on different occasions, Worawit said three were duplications and there were actually only 22 wristwatches with receipts and certificates showing that they were bought by Patthavat.

Although there were no receipts for some of the wristwatches in Patthavat’s collection, he said that according to the civil commercial law it was assumed that they were owned by Patthavat.

As for the three rings, including one diamond ring, in the possession of General Prawit, Worawit said that they were inherited from his parents and since they were not expensive, there was no need to have them declared with the NACC. 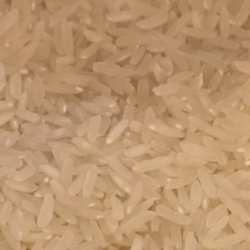 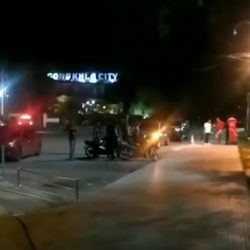