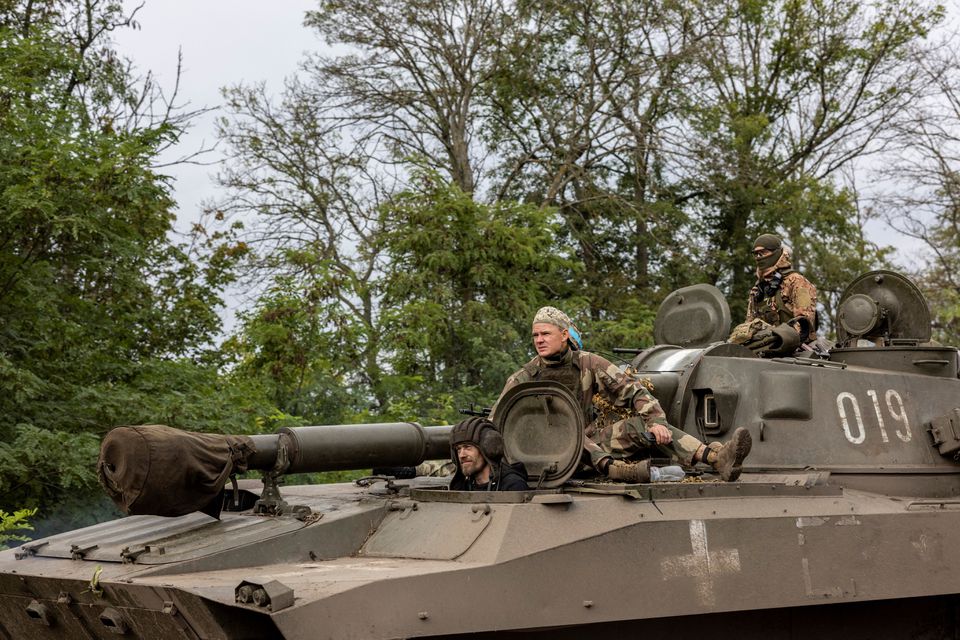 Foreign ministers from the Group of Seven (G7) advanced economies confirmed in a meeting in New York on Wednesday their cooperation in extending support for Ukraine, Japanese Foreign Minister Yoshimasa Hayashi said.

The statement of support follows President Vladimir Putin’s announcement that Russia will enact its first wartime mobilisation since World War Two and annex swaths of Ukrainian territory, while threatening to use nuclear weapons to defend the country.

“We reconfirmed that G7 countries work together in supporting Ukraine and responding to food and energy security,” Hayashi told reporters at a news conference in New York.

As part of additional sanctions against Moscow, Japan plans to ban exports to Russia of chemical weapons-related products, and to expand the list of Russian military-related organisations to which exports are prohibited, Hayashi said.

He also said the G7 members reconfirmed the importance of peace and stability in the Taiwan Strait.

U.S. President Joe Biden said this month U.S forces would defend Taiwan in the event of a Chinese invasion, his most explicit statement on the issue, drawing an angry response from China.