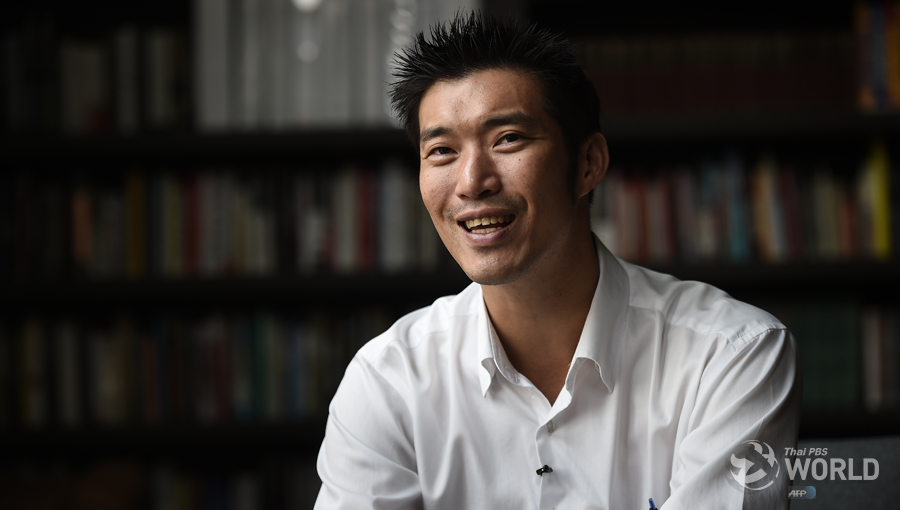 As many analysts, detractors, opponents and insiders say, the Constitution Court’s Wednesday verdict against Thanathorn Juangroongruangkit, stripping him of his MP status, is just the beginning. His and the Future Forward Party’s paths ahead continue to be plagued with great and potentially treacherous uncertainties.

Although Future Forward’s spokeswoman Pannika Wanich insisted that Thanathorn remained the party’s leader and prime ministerial candidate, the court’s verdict leaves some room for more and heavier legal action that can also badly affect the party. The Election Commission was waiting for the “guilty” verdict which would allow the panel to move to the next step.

So far, the “guilty” ruling has disqualified Thanathorn as an MP, as the court decided that he registered for the March election while still holding shares in a company with media-related operations. The court did not say it was an oversight or intention to break the law, but the EC is set to launch new charges that it was the latter.

Thanathorn has insisted the party could not go on without big funds, so the loans were necessary. His opponents say the charter prescribes restrictions on financial contributions to political parties for a reason. The Constitution, the state, is very specific on how parties can get money, from whom, from which activities and by how much. This, they say, is to prevent anyone from exerting undue influences over parties.

The critics ask what looks like a simple question which is in fact hard to answer: How will Future Forward repay the loans plus interest? The charter does not provide much room for parties to raise money, and if Future Forward was short then, will it certainly be “profitable” in the future?

Another potentially dangerous point in Future Forward’s financial activities is the Bt1 million donation by party spokeswoman Pannika Wanich, which activists are bringing before the authorities. They said what she declared in her obligatory asset report was low earnings and average overall wealth that simply did not match the generosity. Either the party’s list of donors was a lie, or she did not tell the truth in her asset report, according to the accusers.

Like Thanathorn’s, her potential case could rock the entire party. The best-case scenario is her explanation that the Bt1 million donation came from her personal, private possession is accepted. The worst-case scenario has the accusers win in charging that the list of donors was cooked up, consequences of which could floor not only her but also the party.

Future Forward will hope to bounce back in the Bangkok gubernatorial election. If the Thanathorn fever remains strong enough to propel a Future Forward candidate to a landslide victory, the party will have scored a major political and morale-boosting victory and increased negative lights on all the legal misery. But standing in its way is Chadchart Sittipunt, a popular Pheu Thai figure who is expected to run in the election as an independent, and Future Forward’s curious relationship with Pheu Thai.

A lot will depend on Pheu Thai, though. Will Pheu Thai back Chadchart, in case he definitely decides to run as an independent, or field its own candidate, or support a Future Forward runner? The biggest opposition party’s final decision will greatly affect the outcome of the Bangkok election, the date of which has not been set but is expected to be sooner rather than later.

Another “triumphant” return would be through an election. Deputy Prime Minister Wissanu Krea-ngam said the Constitution Court only disqualified Thanathorn from the March election and did not ban him outright. But such a way back for Thanathorn would require precise timing and legal victories in the aforementioned cases. Simply put, a political ban has to be averted.

Whatever happens next, the Future Forward ship will sail through highly dangerous weather. The treacherous seas will also feature defections of threats of defections by party members. Some of the majority who are sticking around are already speculating about the formation of a new party if something happens to Future Forward.

The party must be hoping its popularity will hold and come back to haunt its opponents sooner rather than later. The future is unpredictable, and Wednesday certainly is not the end game for both the party and its rivals. 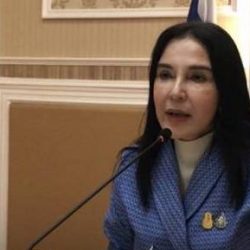