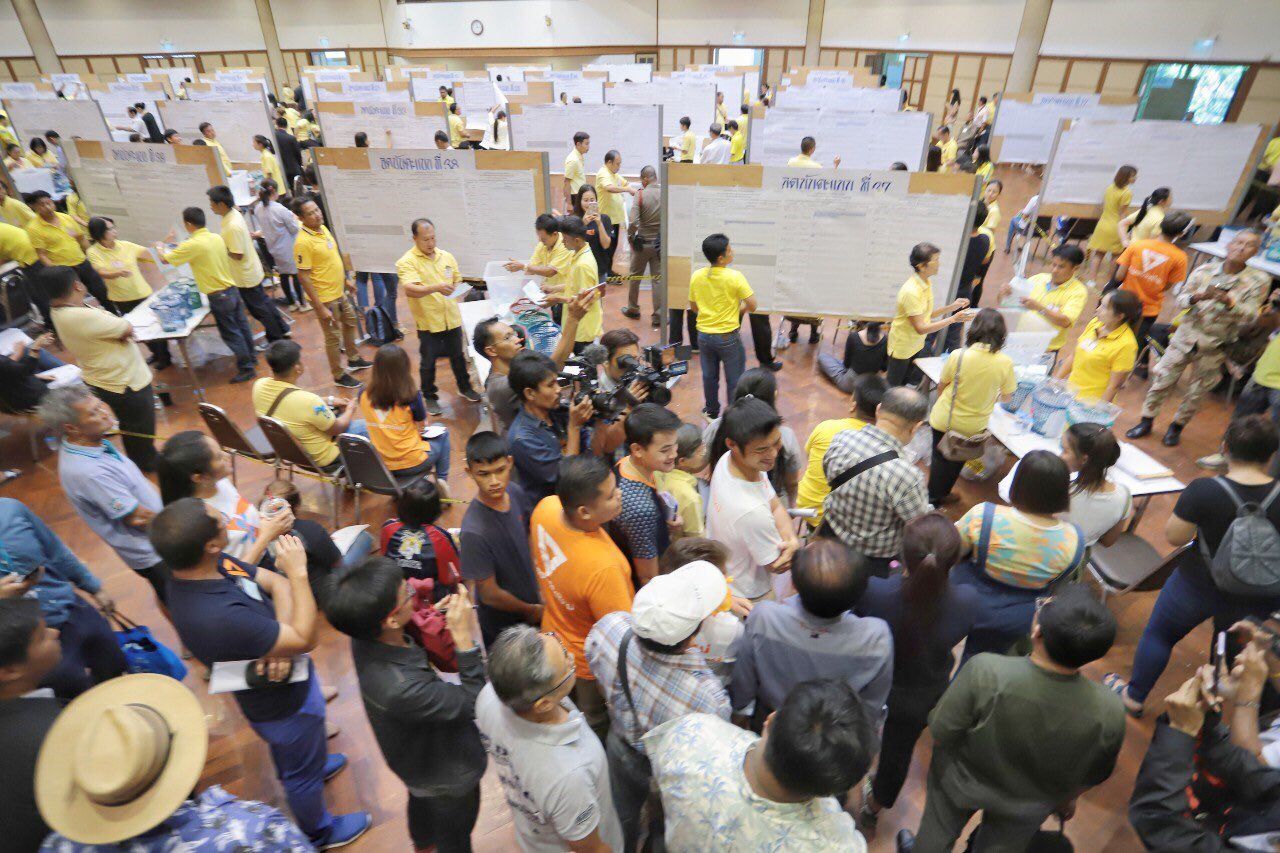 The Future Forward party has called for an election re-run in Nakhon Pathom’s Constituency One due to the flip-flopping on vote count results causing public confusion and rendering the election unreliable.

In a statement, issued this afternoon (Monday), the party said that the election in Constituency One was plagued with problems, resulting in five counts with five different results. The vote count and recounts show the party’s candidate, Ms. Sawika Limpasuwanna, and Democrat candidate, Lt-Col Sinthop Kaewpichit, switching back and forth as winner and runner-up.

The fluctuating results have made it difficult for the problem to be settled in a fair manner, said the party, adding that there are also other grounds to suspect that the election in Constituency One was not just and honest. Meanwhile, Election Commission deputy secretary-general Sawaeng Boonmee today admitted to “human errors” in the count on March 24th in Constituency One and repeated errors in Sunday’s recount.

He said the vote count mismatch was traced to the 25th polling unit, adding that there were three sets of reports, officially known as “Sor.Sor. 5/18”, with two sets matching and the third set showing different results.

He explained that, previously, one original was made with two copies, but the copies were not clear and the ink faded easily. A new method was introduced with three similar reports being made in writing and it was possible that errors occurred at this stage.

He insisted, however, that the vote counts were transparent and that all ballots cast were properly kept in safe places and could be rechecked at any time.

In order to clear the air, Mr. Sawaeng said he had invited representatives of the Democrat and Future Forward parties to witness the opening of ballot boxes for rechecking.

He added that the sealed ballot box could not be opened without the presence of witnesses and representatives of conflicting parties. 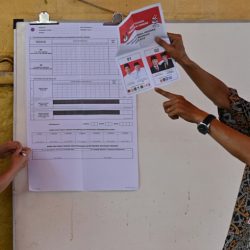 Over 270 died from overwork-related illnesses in Indonesia elections 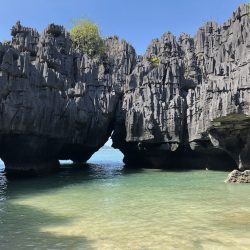