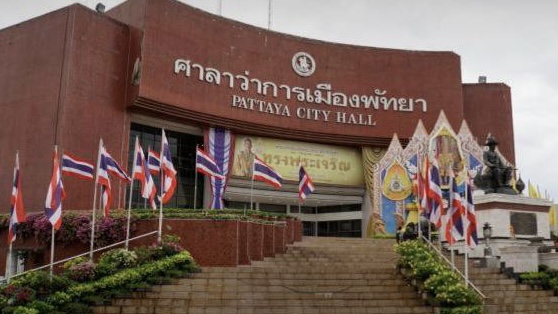 The Election Commission’s Chon Buri office ordered fresh elections, at two polling stations in Constituencies 1 and 4, for the mayor of Pattaya yesterday (Tuesday), to be held on Sunday June 12th, after it was discovered that the number of votes counted at the two places does not match the number of voters who registered to vote there.

Director of the Chon Buri Election Commission (EC) office Wichuda Mekhanuwong said yesterday that they have been instructed by the EC’s head office to hold the fresh polls due to the discrepancies in the vote count and the number of ballots issued at polling station No. 2 in Constituency 1 and No. 20 in Constituency 4.

The fresh ballots cast at the two polling stations on June 12th will be combined with those from the others already cast on May 22nd and included in the final result.

The EC office in Chon Buri has, however, certified the election results of all the 24 council seats in the four constituencies of Pattaya.

A candidate for the “We Love Pattaya” group, Poramase Ngampiches, came first in the Pattaya mayoral election on May 22nd, with a total of 14,349 votes, beating his closest rival, Sinchai Wattanasartsathorn from the Pattaya Ruam Jai group. 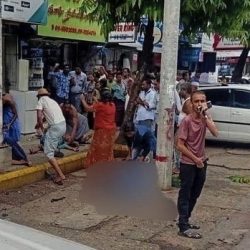 One killed, nine injured by explosion in Myanmar’s Yangon on Tuesday 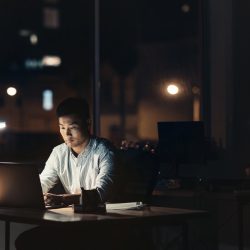