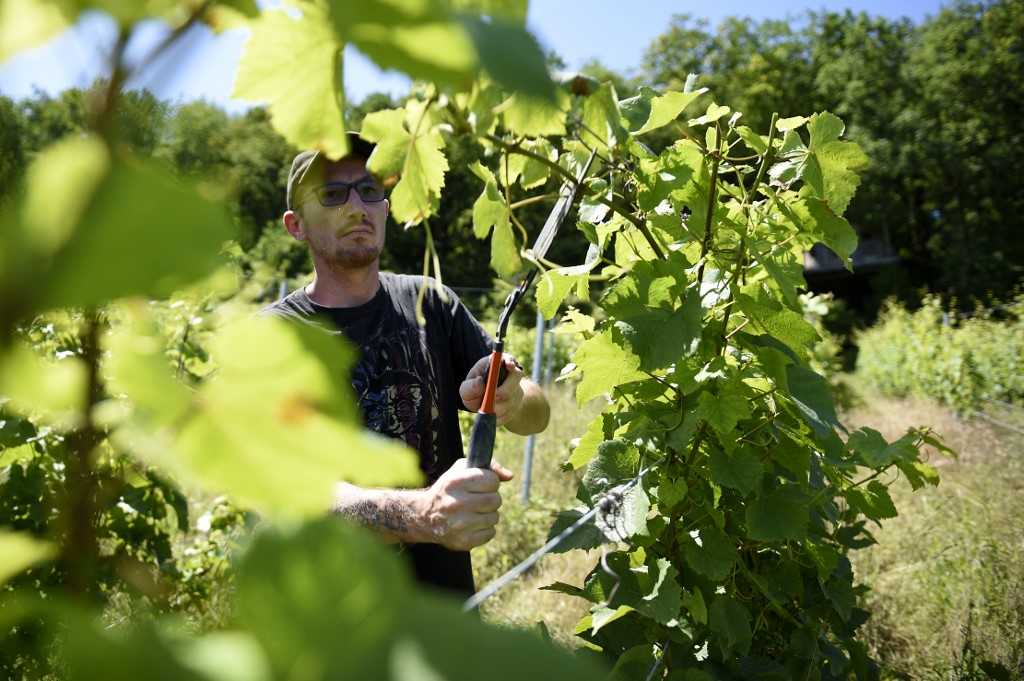 French winemaker Alain Maurice, Eve Maurice’s brother, prunes the vine at the ‘Domaine des Beliers’ at Ancy-sur-Moselle, eastern France, on July 19, 2021. – The history of Moselle wines goes back to Roman times and before the Great War there were up to 15,000 hectares and around forty winegrowers. In the years that followed, the crisis of Philloxera, a vine aphid, and the industrialisation of the region almost destroyed the Moselle vineyards. (Photo by JEAN-CHRISTOPHE VERHAEGEN / AFP)

Paris (AFP) – France’s wine output this year will go on record as one of the worst in history, if not the worst, after severe spring frosts devastated vines, the agriculture ministry said on Friday.

France, the world’s second-largest wine producer after Italy, is likely to see its production drop between 24 and 30 percent in 2021, taking it to a “historically low” level, the ministry said.

It is already certain to fall below output seen in 1991 and 2017, the two most recent years of disastrous harvests amputated by bouts of late frost.

“For now, it looks like the yield will be comparable to that of 1977, a year when the the vine harvest was reduced by both destructive frost and summer downpours,” the ministry said.

Several nights of frost in early April caused some of the most damage in decades to crops and vines across the country, including its best-known and prestigious wine-producing regions from Bordeaux to Burgundy and the Rhone valley to Champagne

Overall output, also affected by an onslaught of mildew prompted by heavy summer rains, is projected to come at in between 32.6 and 35.6 million hectolitres, the ministry said.

As well as wine producers, growers of kiwis, apricots, apples and other fruit have been badly hit along with farmers of other crops such as beet and rapeseed.

Apricot production is headed for its worst year in more than four decades, the ministry said, falling by half from its average seen over the previous five years.

Agriculture Minister Julien Denormandie has called the frost attack “probably the greatest agricultural catastrophe of the beginning of the 21st century”.

Some scientists say that climate change has sharply increased the odds of such events happening again.

World Weather Attribution, an international organisation that analyses the link between extreme weather events and global warming, said in a study in June that a warmer climate had increased the probability of an extreme frost coinciding with a growing period by 60 percent. 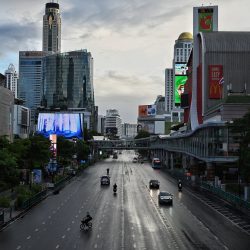 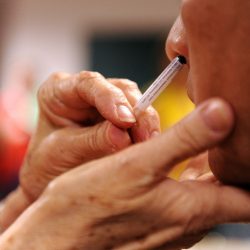