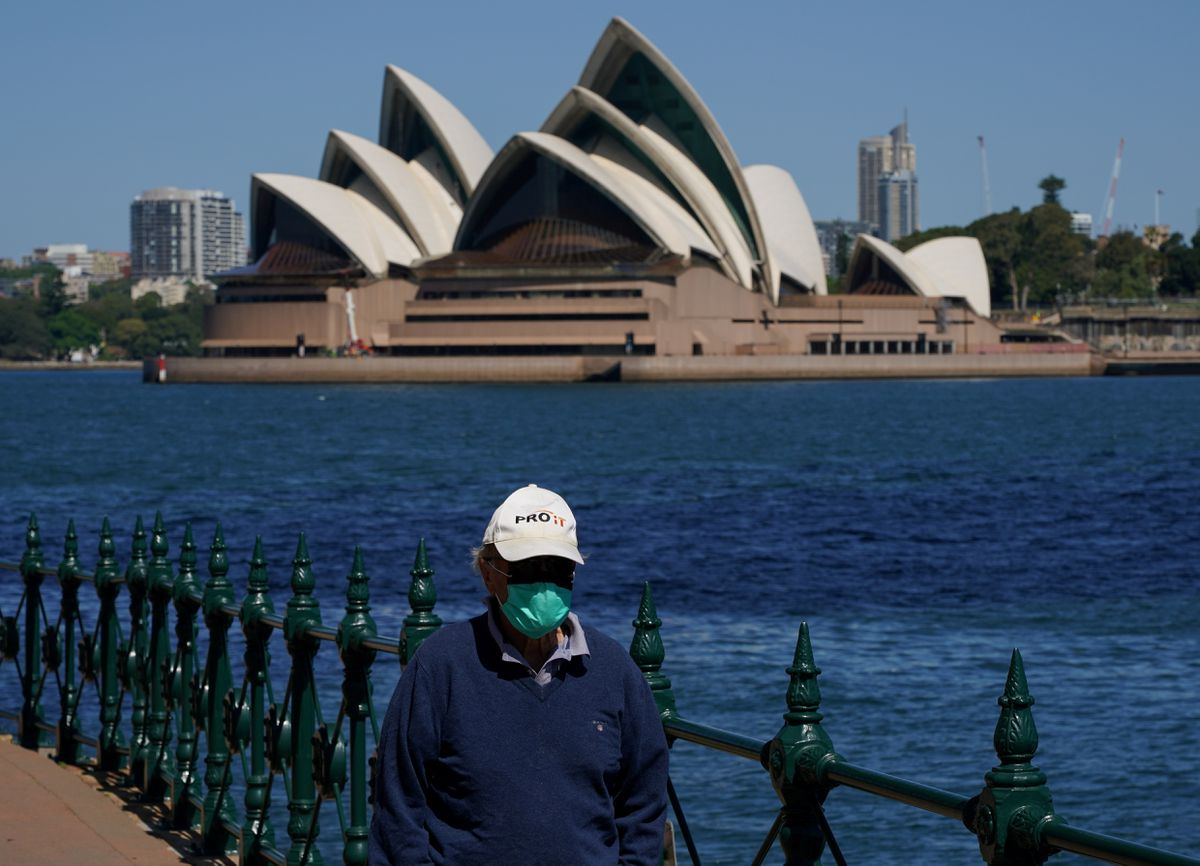 A person in protective face mask walks along the harbour waterfront across from the Sydney Opera House during a lockdown to curb the spread of coronavirus disease (COVID-19) outbreak in Sydney, Australia, October 6, 2021. REUTERS/Loren Elliott

SYDNEY (Reuters) – Sydney‘s cafes, gyms and restaurants welcomed back fully vaccinated customers on Monday after nearly four months of lockdown, as Australia aims to begin living with the coronavirus and gradually reopen the country.

Some pubs in Sydney, Australia‘s largest city, opened at 12:01 a.m. (1301 GMT) and friends and families huddled together for a midnight beer, television footage and social media images showed.

“I see it as a day of freedom, it’s a freedom day,” New South Wales (NSW) state Premier Dominic Perrottet told reporters in Sydney, the state capital. “We are leading the nation out of this pandemic but this will be a challenge.”

Perrottet warned that infections would rise after reopening, and virus-free states such as Western Australia and Queensland are watching what living with COVID–19 is going to look like amid concerns health systems could be overwhelmed.

While NSW’s dual-dose vaccination rate in people above 16 hit 74%, in neighbouring Queensland, whose borders remain closed to Sydney-siders, the rate is only 52% and the state government is following an elimination strategy with rapid lockdowns to control any outbreak.

Perrottet has declared an end to lockdowns in NSW and has strong support for reopening in Sydney, whose more than 5 million residents endured severe restrictions from mid-June following an outbreak of the highly infectious Delta variant.

The outbreak has since spread to Melbourne and Canberra, forcing lockdowns in those cities, even as case numbers dwindle in NSW.

Under the relaxed rules for NSW, retail stores can open with reduced capacity, while more vaccinated people can gather in homes and attend weddings and funerals.

The state aims to hit an 80% vaccine rate around late October, when more curbs will be relaxed. But the unvaccinated must remain at home until Dec. 1.

“Enjoy the moment, enjoy it with your family and friends,” Prime Minister Scott Morrison wished Sydney residents. “Today is a day so many have been looking forward to – a day when things we take for granted, we will celebrate.”

Morrison, who must call an election before next May, has come under pressure to press all states to reopen borders to bolster the economy and allow families separated by state border closures to reunite by Christmas. Some states with few cases have not said when they will re-open their borders.

With the vaccine rollout gaining momentum, Australia is planning a staggered return to normal, letting fully vaccinated residents enter and leave the country freely from November, although New South Wales plans to bring forward those dates. 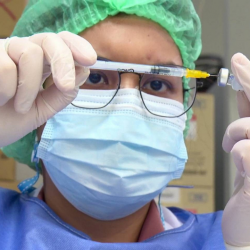 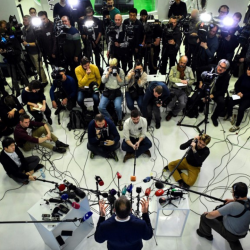