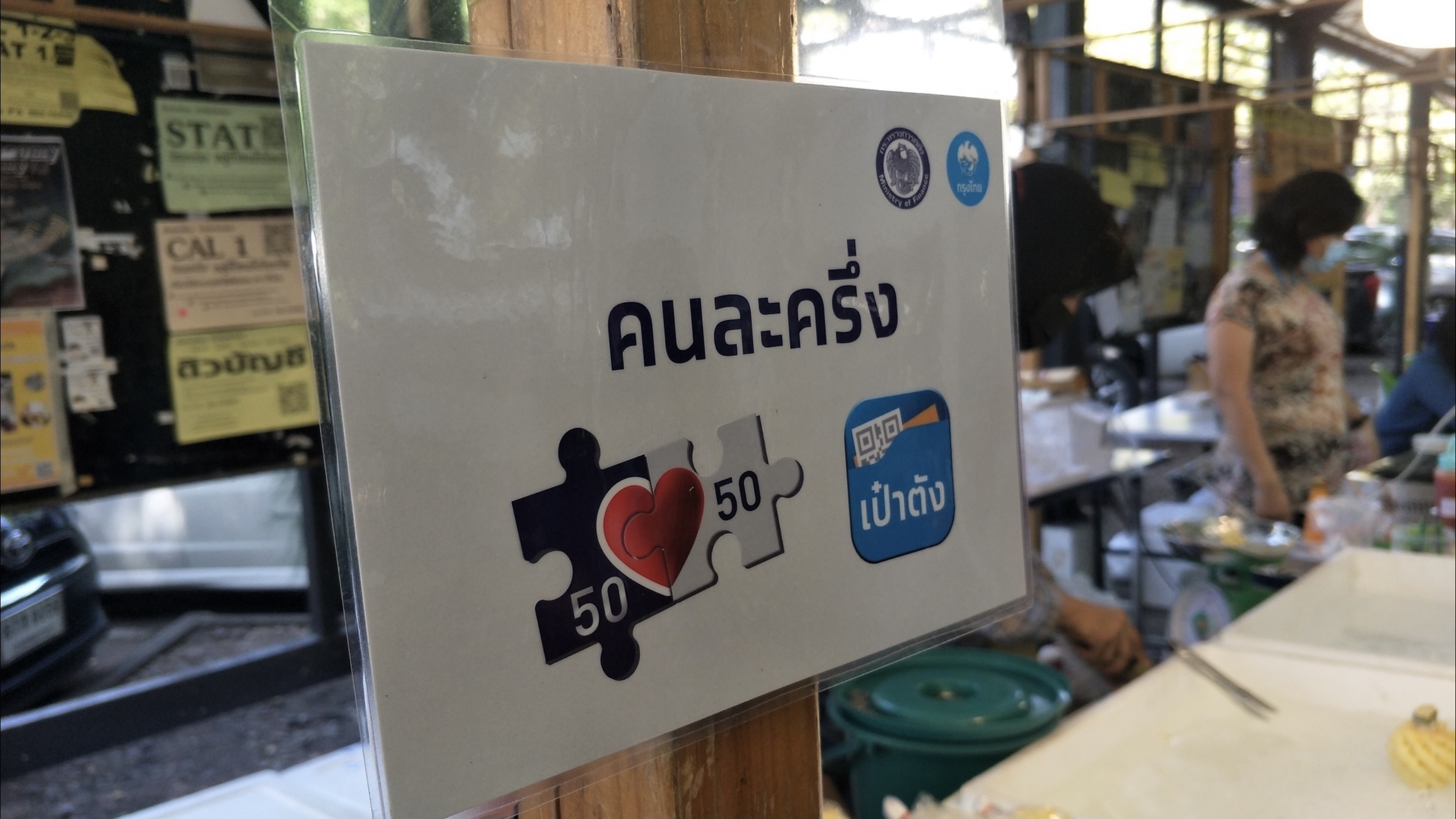 The government has decided to bring forward the 4th phase of the 50:50 co-payment economic stimulus scheme, from March 1st to February 21st, and new subscriber applications arescheduled to begin on February 14th, according to Government Spokesman Thanakorn Wangboonkongchana.

He said yesterday that Prime Minister Prayut Chan-o-cha is concerned about the rising cost of living, which is adversely affecting everyone, and has instructed the Finance Ministry to accelerate the launch of the 4th phase, which will last until April.

He also said that the Finance Ministry has already refuted a report that about five million people, who have not yet subscribed to the program, can subscribe as of January 16th, while existing subscribers are required to reconfirm their subscription.

Regarding the total amount of subsidy available in the 4th phase, Thanakorn said that it is yet to be fixed by the screening committee, prior to submission to the cabinet for approval.

The funding will be drawn from the 500 billion baht emergency loan, he said, adding that there is still a residue of about 10 billion baht from the 3rd phase of the scheme, which ended at the end of December.

Currently, there are about 28 million people subscribed to the program, but only about 25 million actually used the subsidies available during the 3rd phase.

Nonetheless, the scheme was reported to be popular among consumers and small retailers, because it boosts purchasing power.