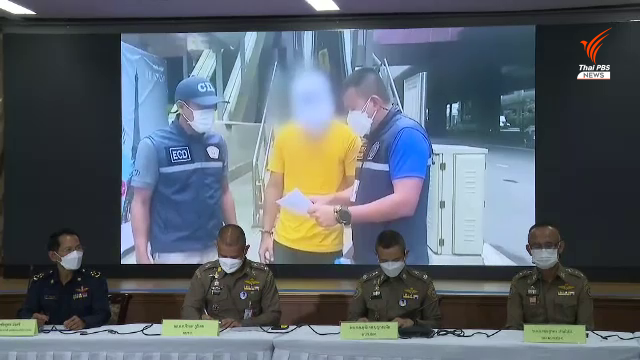 Commissioner of the Central Investigation Bureau (CIB) Pol Lt-Gen Jirabhop Bhuridej said yesterday (Tuesday) that eleven of the suspects were customers who bought COVID-19 insurance coverage and were persuaded by scammers to use fake COVID-19 claim forms to get compensation from the insurance companies.

He said that each of the eleven suspects had received 50,000 baht in compensation, but had to pay a 30,000 baht “commission” to the con men.

He also said that three of the suspects were insurance brokers, who sold policies to their customers but did not record the customers’ names in the system and pocketed their insurance premiums.

He estimated that the losses incurred by insurance companies in the scam amount to about 53 million baht.

The scam was exposed after insurance companies analysed claim forms and discovered that the numbers on some of themdid not match the numbers recorded in the system. They then alerted the Office of the Insurance Commission (OIC) and the Economic Crime Suppression Division.

Police are expanding their investigation, to determine whether more people were or are involved in the scam.

A senior legal expert at the OIC said that, if more people areinvolved in the scam, insurance customers will be the ones who will suffer because they will be have to pay more for their insurance, to recoup the insurance companies’ losses from the fraud.

Several insurance companies in Thailand were already in deep financial trouble, due to the massive quantity of genuine claims for compensation from customers who bought COVID-19 insurance policies under the “Found, Paid, Done” policy. 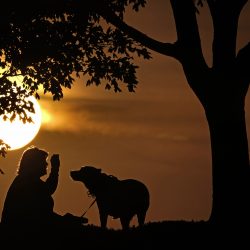 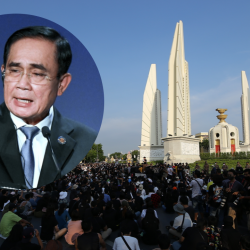