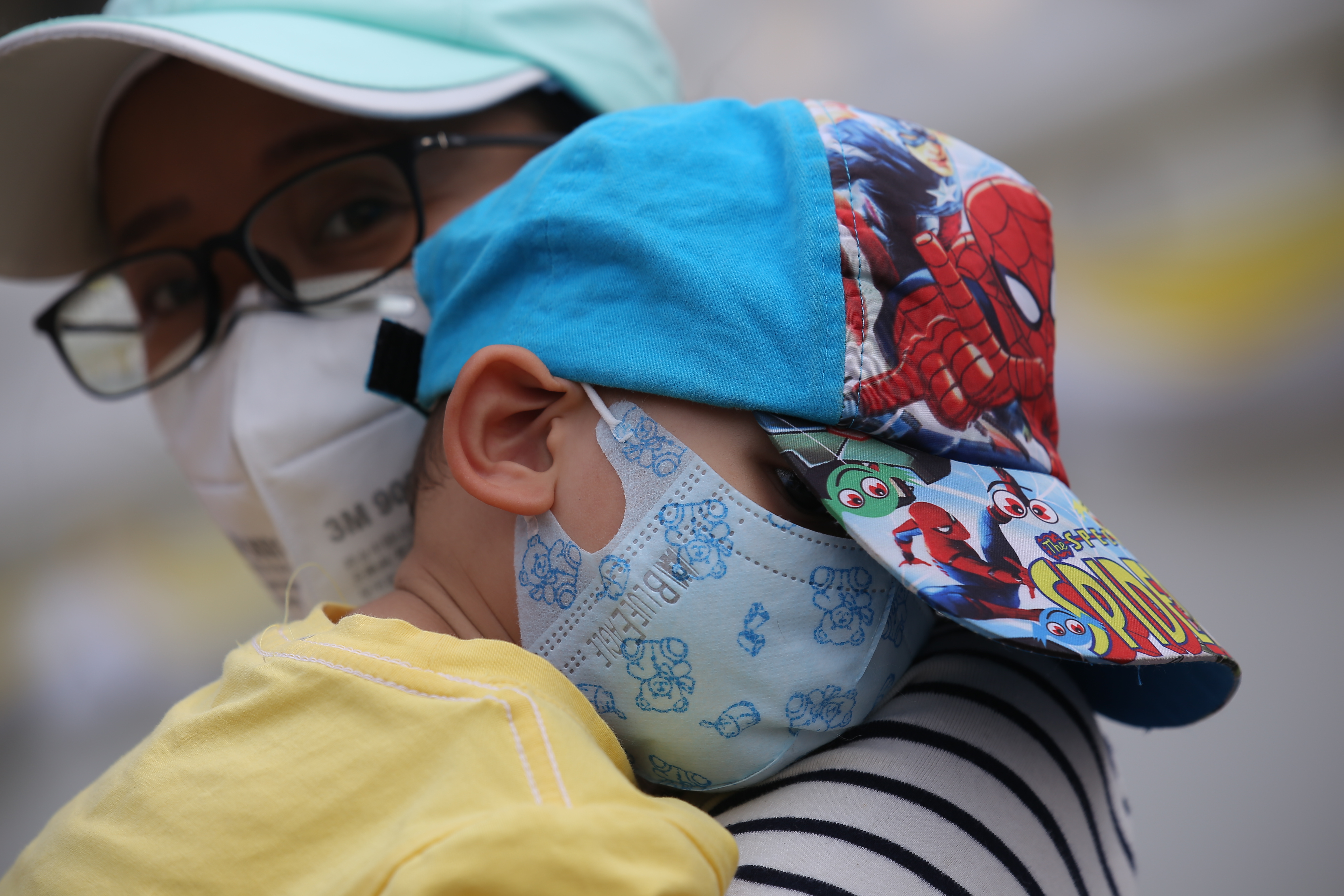 Four people have been arrested by police, for allegedly spreading fake news about the COVID-19 virus, in coordinated raids in four provinces.

Armed with search warrants, officials from the Ministry Digital for Economy and Society, Technology Crime Suppression Division and provincial authorities raided houses in Bo Win district of Chon Buri, Ban Po district of Chachoengsao province and Muang districts of Chiang Mai and Nan provinces, from where fake news about the virus is suspected to have originated.

The suspects were held in police custody before being taken to the Technology Crime Suppression Division for further questioning.

One item of fake news, allegedly posted on social media by someone in the Bo Win district of Chon Buri, reads “H3N2 spreads to Chiang Mai. New Coronavirus from Wuhan”.

The fake news caused panic among people in Chiang Mai, claimed an official.

Members of the public have been warned that, if they post or share fake news on social media, they will face legal action. 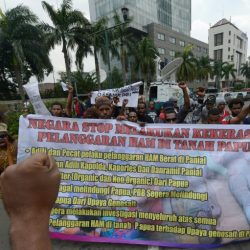