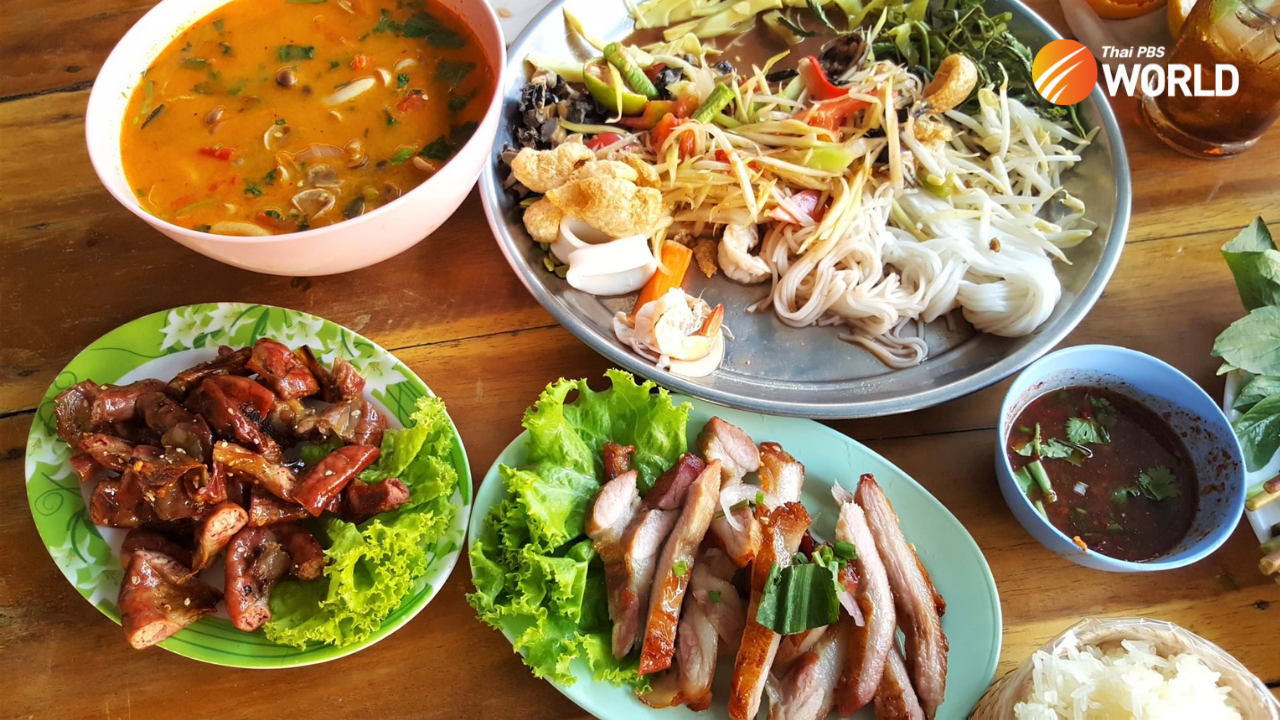 The Michelin Guide announced the addition of Nakhon Ratchasima, Ubon Ratchathani, Udon Thani, and Khon Kaen as representative cities of the Isan region that will be featured in the sixth edition of Michelin Guide Thailand.(Photo by Jerome Jome)

Marking the sixth year of its presence in Thailand, the Michelin Guide today announced its expansion into the Northeast region or Isan, selecting four provinces to represent Isan’s unique and rich cuisine as well as its nature and cultural heritage.

The Guide joined up with the Tourism Authority of Thailand (TAT) in hosting a press conference to announce the addition of Nakhon Ratchasima, Ubon Ratchathani, Udon Thani, and Khon Kaen as representative cities of the Isan region that will be featured in the sixth edition of Michelin Guide Thailand. The 2023 guide with the inclusion of starred restaurants from the region will be released at the end of 2022.

“The timing is perfect for our announcement today,” said Gwendal Poullennec, International Director of the Michelin Guides, referring to the relaxation of travel restrictions from May 1.

The Isan addition is in line with the progressive expansion of the Thailand Guide, which has gone from Bangkok in the 2018 edition to include Phra Nakhon Si Ayutthaya, Chiang Mai, Phuket & Phang-Nga in this year’s little red book. Since the first edition was released, the number of selected eateries has more than doubled, going from 126 to 361. Of these, the number of Michelin-starred eateries has increased from 17 to 32, and the Bib Gourmand-awarded from 35 to 133.

As all Thais will know, Isan cuisine has an interesting background with cultural influences from ancient eras – including the Sukhothai Kingdom and Khmer empire – as well as from neighboring Laos, Vietnam, Cambodia, and China. Boasting fields and forests on plateaus and mountains suitable for livestock farming and for quality rice cultivation – including the world-famous Jasmine rice and glutinous rice – Isan is also home to the Mekong River, where freshwater fish are in abundance.

The Michelin inspection team was impressed with the region’s flavourful and distinctive food and pleased to see that despite the mushrooming of supermarkets and hypermarkets, the local people still eat what they grow and find in nearby areas. Isan cuisine employs simple cooking methods yet delivers subtle and complex flavors whether it is boiled, grilled, steamed or slow-cooked.

In particular, the Michelin inspectors see the food preservation technique as a highlight of the cuisine, as it showcases local wisdom in giving such local ingredients as fish and seasonal vegetables a longer shelf life by using fermented fish (pla ra), itself made of a variety of local fish fermented in salt and rice. Isan cuisine just wouldn’t be the same without pla ra, which has been registered as a heritage of national cultural wisdom since 2012.

“Personally I’m from Isan and love the food. I can’t wait to see which restaurants make it to the list,” enthused Yuthasak Supasorn, Governor of the Tourism Authority of Thailand (TAT).

Isan natives also make a significant contribution to the country’s culinary scene. “The region has strong potential. Many chefs have worked in upscale restaurants abroad and brought their international experience back home, They have now opened their own restaurants and are playing a major role in elevating Isan food to the next level, using local ingredients combined with their superior cooking skills and thus setting a new standard for more high-quality local food,” said Poullennec.

The Michelin team is convinced that Isan has strong potential for gastro-tourism and the TAT agrees, saying the four provincial cities will put the region firmly on the world’s map of delicious attractions.

The TAT Governor said that Thailand has signed another 5-year contract with Michelin, adding that it sees the Michelin Guide Thailand as a valuable contribution to TAT’s mission to promote Thailand as an international gastronomic destination. The increasing number of starred and selected establishments have helped drive awareness and set new trends for gastro-tourism among local and international travelers.

“Mobility is essential for human development and the region has well-recognized destinations such as Khao Yai which is a short drive from Bangkok,” Poullennec added. 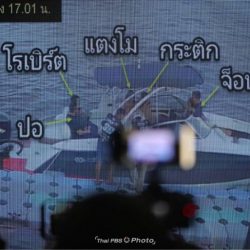 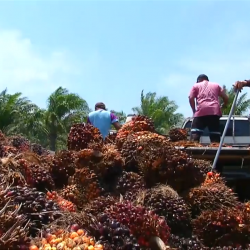