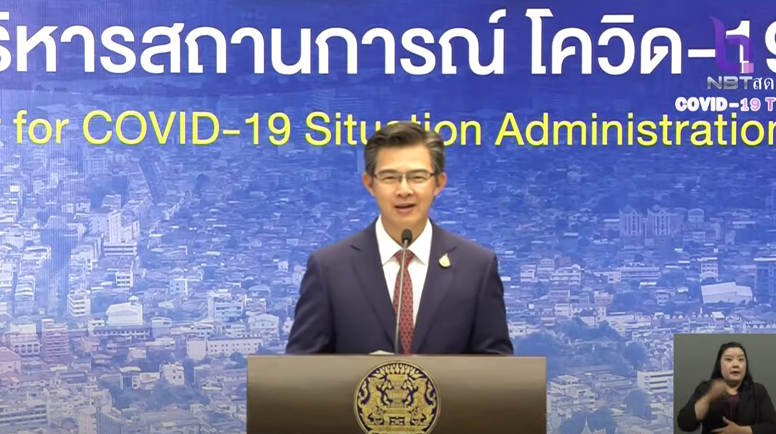 The death was that of a 68-year old man living in Bangkok. On March 19th he was admitted to a hospital in Bangkok after developing a fever, muscle pain and breathing difficulties. Three days later he tested positive for COVID-19. His condition deteriorated and he developed septicemia and kidney failure. He was pronounced dead today.

Since April 3rd, a total of 15,069 people have returned to Thailand from abroad and entered quarantine. 87 tested positive for the virus and 5,661 have returned home.

CCSA spokesman Dr. Taweesin Visanuyothin said today that they will assess the COVID-19 situation and big businesses, which are to reopen in the second phase of the lockdown relaxation, between May 13rd and 15th, and an announcement will be made on May 17th.

Trial opening of some shopping malls will be begin on May 16th prior to assessment and possible full reopening the following day, he said.

The CCSA has conducted an Active Case Finding campaign in Bangkok, Phuket, Yala and Krabi provinces. The campaign tested 3,581 people in Bangkok, with one found to be infected. 2,552 tests were done in Phuket, of which 26 people were infected, there were 3,277 tests in Yala where 20 were infected and of 477 tests in Krabi, three had contracted the virus. 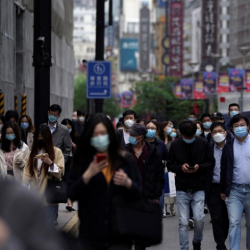