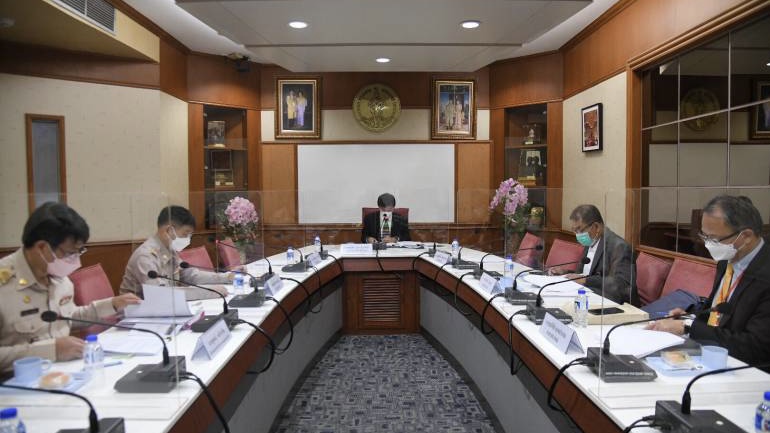 The Bangkok Election Commission has disqualified one Bangkok gubernatorial election candidate and three city councillor candidates after finding that their qualifications do not meet the legal requirements.

Permanent Secretary of the Bangkok Metropolitan Administration (BMA), Khachit Chatchavanich, in his capacity as director of local elections in Bangkok, named the four disqualified candidates as:

Khachit said that those who have been disqualified have the right to appeal to the Bangkok Election Commission within three days of the announcement of candidates qualified to contest the May 22nd elections.

The list of qualified and unqualified candidates for both the gubernatorial and city councillor elections is displayed at City Hall and in all 50 district offices and on the website http://office2.bangkok.go.th/ard/ 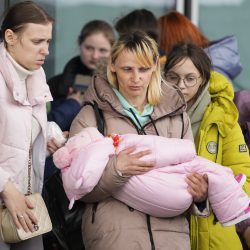 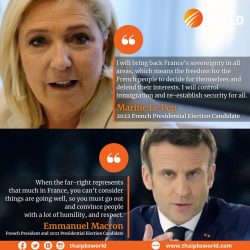