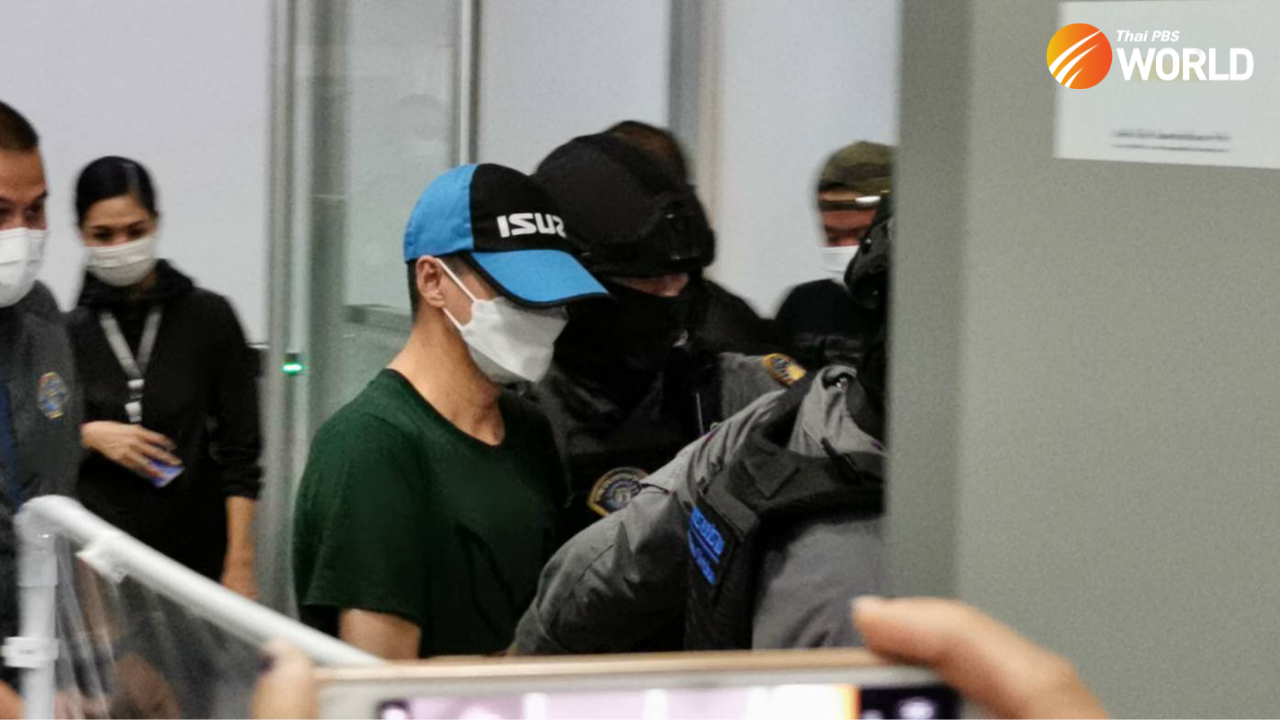 Former chief of the Nakhon Sawan Muang police station, Thitisan Utthanaphon – nicknamed ‘Joe Ferrari’ – surrendered to police in Chon Buri on Thursday evening, after being on the run after the death of a suspected drug dealer, who allegedly was killed while being shaken down for cash while in custody.

Six other police officers in connection with the case were arrested earlier.

In a late-night press conference, Thitisan answered questions from the media via a mobile phone held up to a microphone and denied he had been trying to extort money. He claims he was just trying to extract more information about drugs.

“I did not intend to kill him… It was an accident,” Thitisan told the media by phone.

“This is not related to asking for money. I used a black plastic bag because I did not want him to see me but he tore the plastic bag so I had to tie his arms behind him.”

He said he accepts that what he did was not right and claimed he was doing his job and just trying to crack down on illegal drugs.

“We will show the public that we will not protect wrongdoers,” the National Police Suwat Jangyodsuk told the reporters.

“Everyone will be treated the same under the legal system. The police organization must exist with people’s trust,” he said.

Later Thitisan, wearing a green T-shirt and blue hat, was led out of the Crime Suppression Division and through a large media pack to a waiting police van.

Thitisan was wanted for the death of a drug suspect at his police station in Nakhon Sawan province on Aug 5th after video footage of the death in custody went viral on social media.

The clip shows a group of men, allegedly including Thitisan, placing a plastic bag on the suspect’s head while questioning him. The suspect is seen losing consciousness and some officers try to resuscitate him. 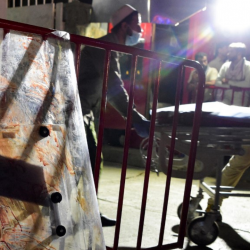 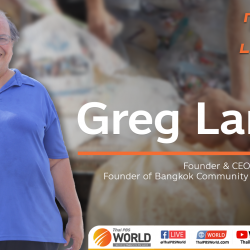