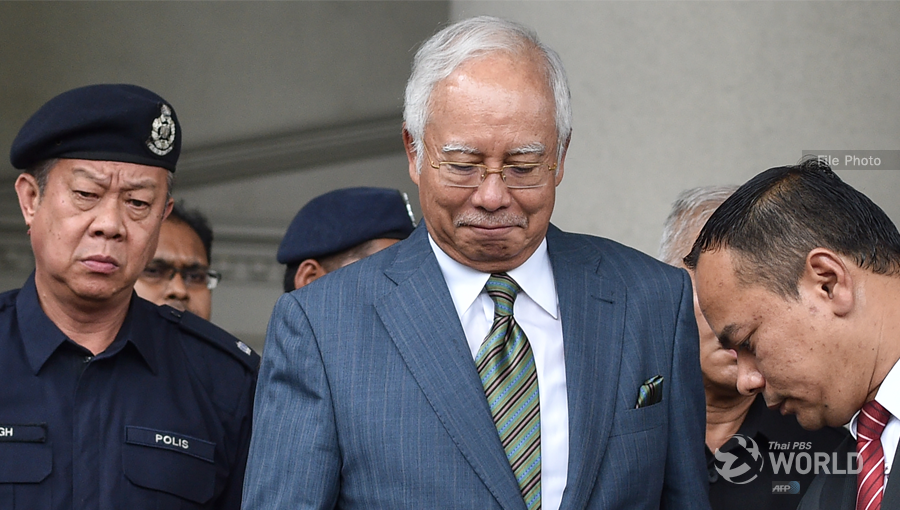 Former prime minister of Malaysia Najib Razak was arrested Wednesday afternoon in connection with the 1 Malaysia Development Bhd (1MDB) scandal over the RM2.6 billion (about 20 billion baht) deposited into his personal account, according to New Straits Times Malaysia.

The Malaysian Anti-Corruption Commission (MACC) said in a statement that Najib was taken in the custody when he reported to the commission’s headquarter this afternoon.

Najib is expected to face multiple charges for alleged abuse of power involving  the 20 billion baht found in his personal account.

“MACC will also cooperate with the police to have his statement recorded to facilitate police investigation under the Anti-Money Laundering, Anti-Terrorism Financing and Proceeds of Unlawful Activities Act 2001,” said the statement.

Early last month, Najib was charged with three counts of money laundering and had four other earlier charges amended with regarded to the RM42 million from SRC International found in his personal account.

The three deposits, amounting to RM27 million, RM5 million and RM10 million, were found to have been wired into his Amislamic Bank account between December 26, 2014 and February 10, 2015.

In the case of the contentious RM2.6 billion, Najib had recently gone on social media to claim that the late King Abdullah Abdulazia Al-Saud of Saudi Arabia who died in 2015 had given him the money since 2011. 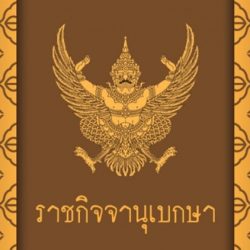 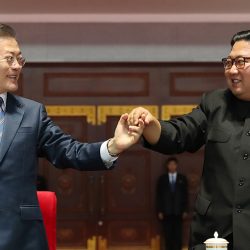