The Appeals Court has upheld the acquittal of former rector of King Mongkut’s Institute of Technology Ladkrabang (KMITL), Thawil Phuengma, who was charged with embezzlement and other offences involving 1.6 billion baht in the institute’s bank accounts.

The court also ordered the acquittal of six co-defendants, but upheld the conviction of seven others.

The cases date back to 2015, when Crime Suppression Division police were asked to investigate the disappearance of a significant amount of money from the institute’s accounts, held at Siam Commercial Bank.

Initially, Thawil, a few senior executives of KMITL and a Siam Commercial Bank branch office manager were implicated. As the investigation widened, more people were found to be involved in the massive fraud.

In December 2018, the Min Buri provincial court spent about 15 hours reading the verdicts on over a dozen co-defendants charged with embezzlement, abuse of power, theft, money laundering, forgery and malfeasance, among others.

The court sentenced eleven to prison terms, ranging from 4 to 50 years, and three were acquitted, including Thawil, due to insufficient evidence. 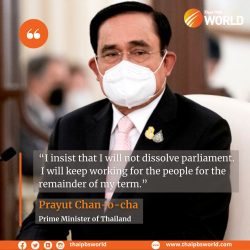 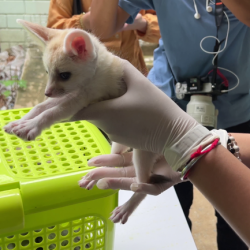