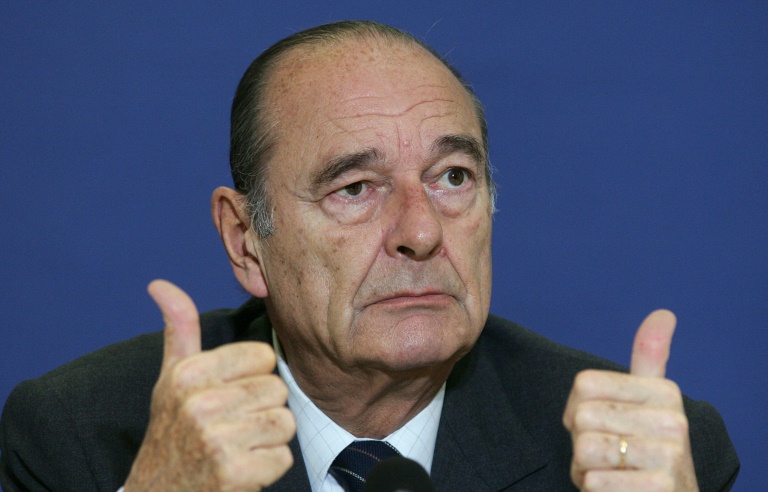 Former French president Jacques Chirac, a centre-right career politician who served as head of state from 1995 to 2007, has died, his family told AFP on Thursday. He was 86.

Twice elected head of state in 1995 and 2002, his 12 years in the Elysee Palace made him France’s second longest-serving post-war president after his Socialist predecessor Francois Mitterrand.

On the international stage, Chirac will be best remembered for angering the United States with his public opposition to the 2003 war in Iraq.

An instinctive conservative but with an appeal that extended beyond the right, Chirac also served two stints as prime minister in 1974-76 and 1986-88 and was mayor of his native Paris from 1977-1995.

It was his time at the helm of the French capital that resulted, once he had lost his presidential immunity, in a conviction for embezzlement and misuse of public funds.

Chirac had rarely been seen in public in recent years and was long known to have been suffering from ill health. 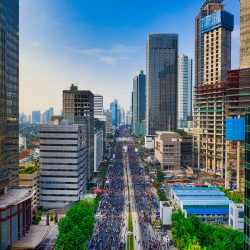 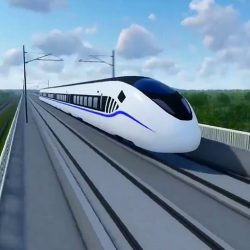