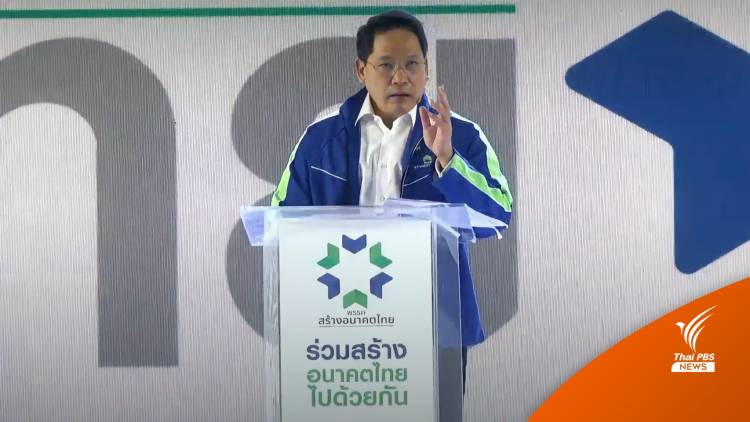 In an expected result, former finance minister Uttama Savanayana was elected Sarng Anakot Thai party leader today (Wednesday) and the party has announced that it will nominate former deputy prime minister Somkid Jatusripitak as its prime ministerial candidate in the next general election.

Uttama was formally elected at its first general assembly, which also saw the election of its first executive committee, several of whom are former members of the Democrat, Pheu Thai and the ruling Palang Pracharath parties.

While announcing the party’s aspiration to become a political institution upon which the people can depend, he said that the party’s top priority is to solve economic problems, restore the economy and set a stable foundation for Thailand’s future prosperity.

Uttama, Sontirat and then-minister of higher education, science and innovation Suvit Maesincee, quit the Palang Pracharath party in July 2020, after a leadership change in the party which saw Uttama and Sontirat, then party leader and secretary-general, being purged by Deputy Prime Minister Prawit Wongsuwan and his backers.

Former deputy agriculture minister and secretary-general of Thai Economic party, Thammanat Prompao, who was seen at the general assembly meeting, told the media that he attended to express his good wishes to the newly-elected committee members.

Asked whether the two parties will work together in the future, the former Palang Pracharath secretary-general said there is still a lot of time to think about that.

He said he has always respected Dr. Somkid, adding that he learned about the grassroot economy from him and both of them had worked together before Somkid’s departure from the government of Prime Minister Prayut Chan-o-cha.

Thammanat was sacked from the cabinet after he allegedly plotted to unseat Prime Minister Prayut during a censure debate in September last year. He was then sacked from the Palang Pracharath Party in January after having allegedly sought the restructuring of the party. 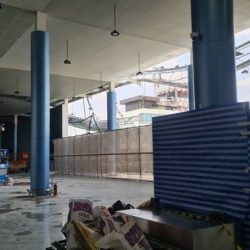