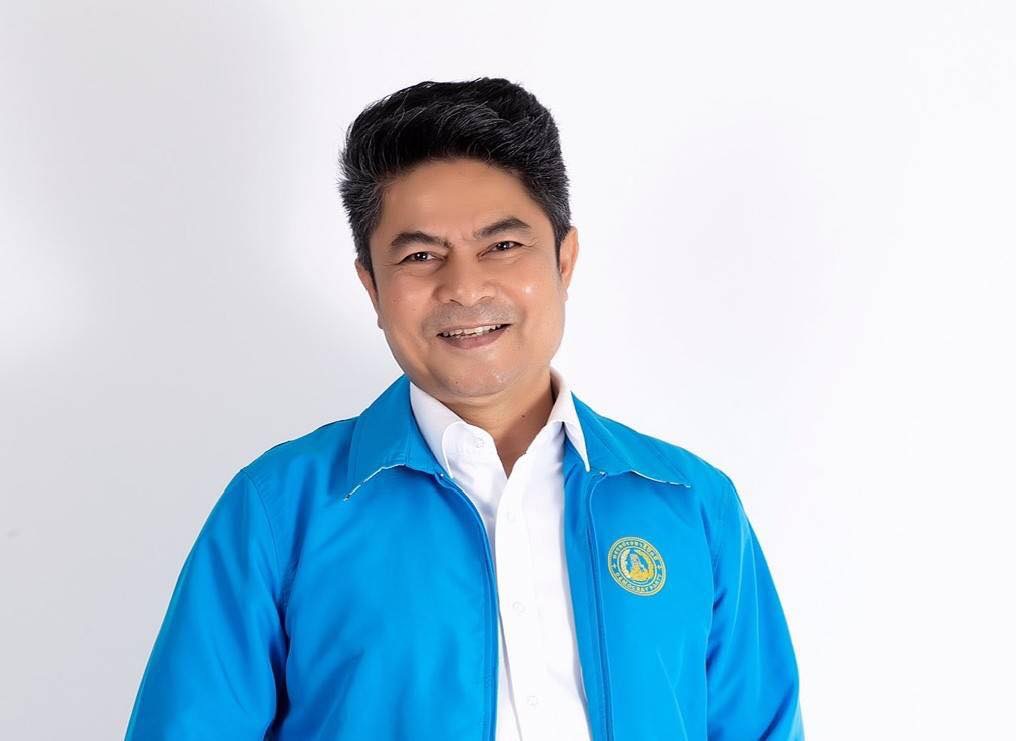 Thepthai has also been banned from contesting an election and from voting for ten years. His brother, Manote, who was also found guilty of electoral fraud, also faces two years in prison without suspension and a ban from politics for 10 years.

Thepthai was stripped of his parliamentary status by the Constitutional Court in January 2021, after he was convicted by the Nakhon Si Thammarat provincial court in August 2020.

The case was filed with the Nakhon Si Thammarat provincial court by Pichai Bunyakiat, former mayor of the provincial administrative organization (PAO), against Manote and Thepthai, in connection with the PAO election in 2014.

The fraud was related to the holding of a party at a restaurant in Nakhon Si Thammarat, allegedly by Manote and Thepthai, during the PAO election campaign in 2013, which is against the election law.

A police investigation of the case, however, dragged on for years without progress, prompting Pichai, one of the candidates, to take the case to the provincial court himself.

Thailand’s oldest political party, the Democrats, suffered poor results in the 2019 general election and this prompted former prime minister Abhisit Vejjajiva to resign as party leader. The party’s declining popularity took a further nosedive earlier this year, when a series of sexual assault allegations, by multiple women, were made against its deputy leader Prinn Panitchpakdi, who has since resigned. 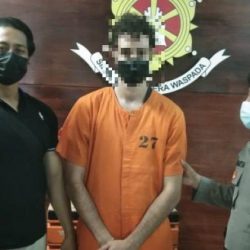