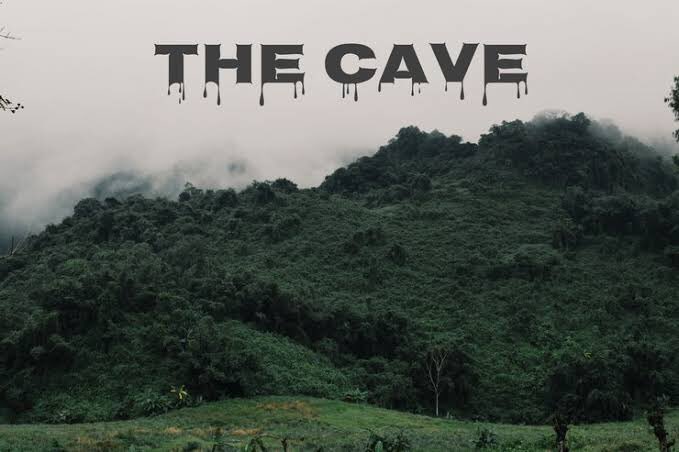 “The Cave Nang Non”, a documentary by Irish director Tom Waller about the dramatic international rescue operation to rescue 13 “Wild Boar” footballers and their coach from the flooded Tham Luang cave in Chiang Rai province last year, is causing considerable interest on social media. Reactions to the film are mixed, and include a decidedly negative comment from Mr. Narongsak Osotthanakorn, the then governor of Chiang Rai and commander of the rescue operations.

In his Facebook post yesterday, Tom Waller said that he had an earful of criticism from Mr. Narongsak, who was invited to attend the premiere in Lampang province, where he is now the governor. He said Mr. Narongsak had complained that the documentary is not based in fact and instead of highlighting the unity of all those involved in the rescue, which, he said, was the main contributor to its success, the film focusses on the story of just one Irish diver. 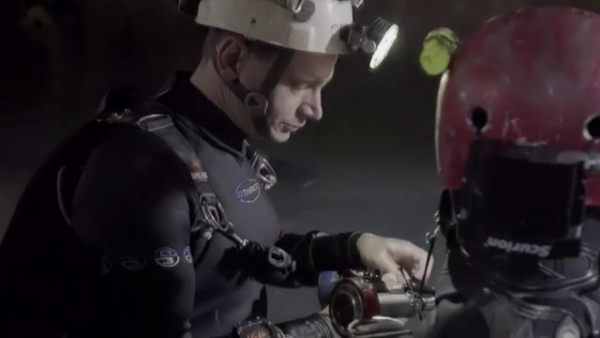 Mr. Narongsak also complained about the film’s inclusion of stories of bureaucratic red tape hindering the rescue efforts, citing a man who drove his special water pump vehicle from Nakhon Pathom province, almost 1,000 km away, only to be told by an official that he couldn’t.

Waller said the ex-governor left the theatre after watching the film for only a short time, adding that he would welcome his comments if he had watched the full film. 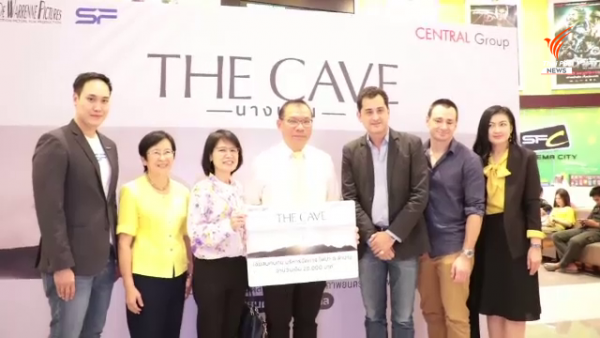 According to Nang Fang Mook webpage, “The Cave Nang Non” received 8.0 out of 10 positive review score, with about 900,000 likes, describing the film as having exposed the negative side of government bureaucracy.

The webpage administrator said that scene featuring an official, who was quoted as having been impolite to some people trying to support the rescue effort, might have embarrassed a number of officials, adding that the documentary tells the story of the rescue through the eyes of Irish diver Jim Vorni, who put everything at home on hold to help strangers trapped in a flooded cave in Thailand. 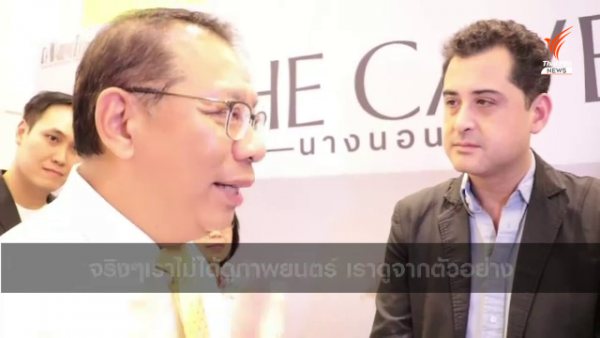 He said he felt sorry for many other people who were involved in the rescue operations, but were not mentioned in the film, but it is not possible for the director to tell everybody’s story in just two hours.

The documentary was premiered at the Busan film festival in South Korea. 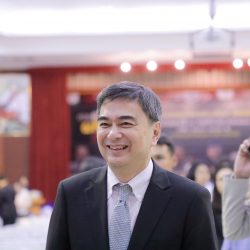 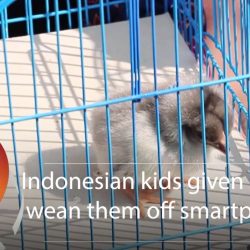 Indonesian kids given pets to wean them off smartphones