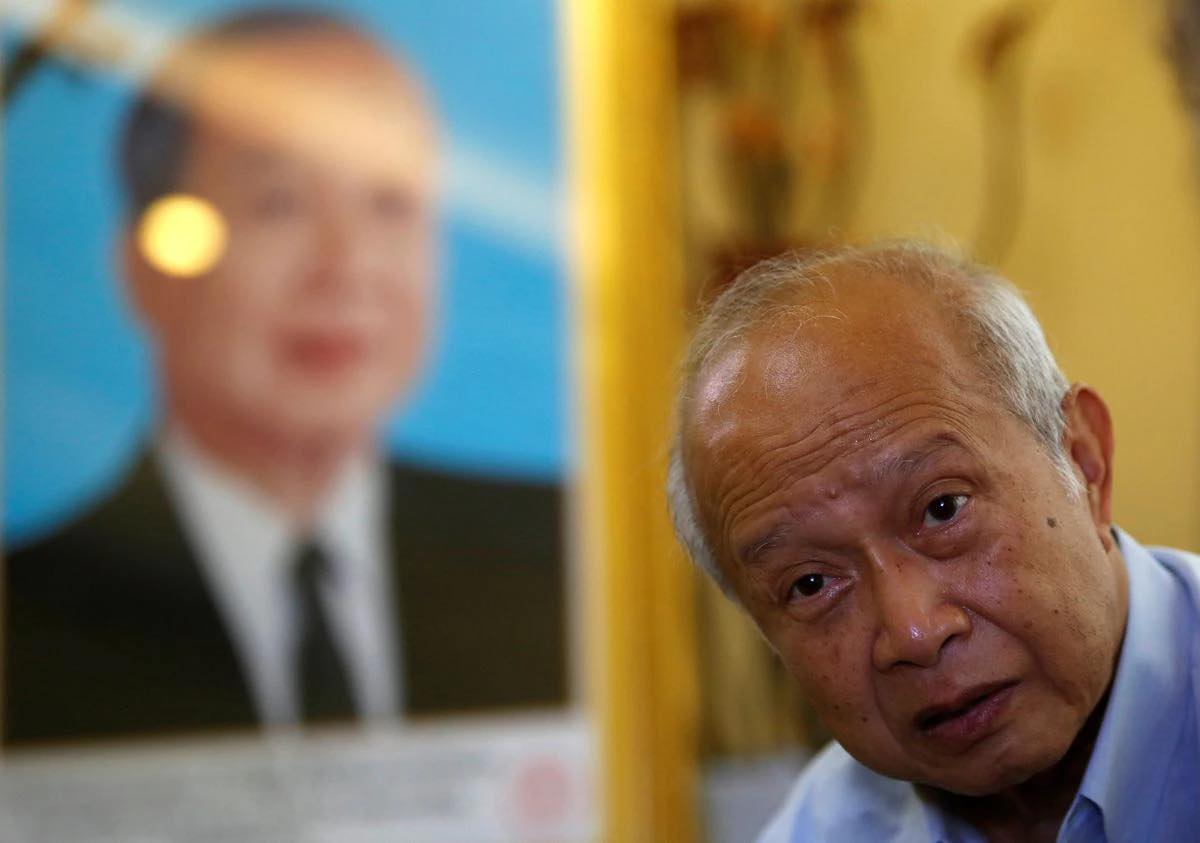 Prince Norodom Ranariddh gestures during an interview with Reuters at his home in central Phnom Penh, Cambodia October 14, 2017. REUTERS/Samrang Pring

The prince, whose royalist political party won elections in 1993, was ousted in a 1997 coup by coalition partner Hun Sen, who remains Cambodia’s authoritarian leader.

Hun Sen said in a statement on Sunday that he and his wife were “heartbroken” at the news, calling Ranariddh “a dignitary, (a) member of the royal family who was patriotic to the nation, religion, the king”.

Ranariddh was the most political member of Cambodia’s royal family in recent decades, leading his Funcinpec party in elections for years after he was ousted.

But in 2017, he dismayed Cambodia’s weakened opposition by backing the dissolution of another party whose leader was jailed on treason charges. Hun Sen has since effectively sidelined all opposition and now presides over a one-party parliament.

Explaining his position, Ranariddh told Reuters that year: “… Hun Sen, you want or you don’t want, you like him or you don’t like him, he brings about this national unity.”

“He was soon outwitted and overthrown by his far more talented rival,” Lao Mong Hay said, citing a Cambodian proverb that 10 learned persons are less than one talented person. “So Norodom Ranariddh happened to be one of those 10.” Ranariddh‘s career reflected the way Hun Sen has neutralized rivals since defecting from the Khmer Rouge “killing fields” regime in the late 1970s to help drive it from power.

Hun Sen led the Vietnam-backed Communist government in Phnom Penh for more than a decade while the Khmer Rouge waged a guerrilla insurgency.

The royal family lived in exile during this time, headed by former absolute ruler Sihanouk, who had led Cambodia to independence from France and abdicated a first time to enter democratic politics and become prime minister before the Khmer Rouge takeover in 1975.

Ranariddh was working as a French law lecturer when his father called him to contest the 1993 elections organised by the United Nations as part of a peace process.

The uneasy coalition lasted four years before Ranariddh was overthrown by forces loyal to Hun Sen and driven into exile. After international pressure, Ranariddh was allowed to return and contest elections a year later, but he never again came close to winning and entered into on-and-off alliances with Hun Sen. 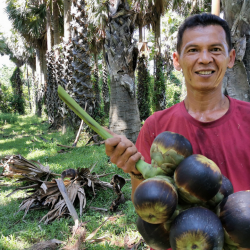 Phetchaburi: A small town with a big flavour