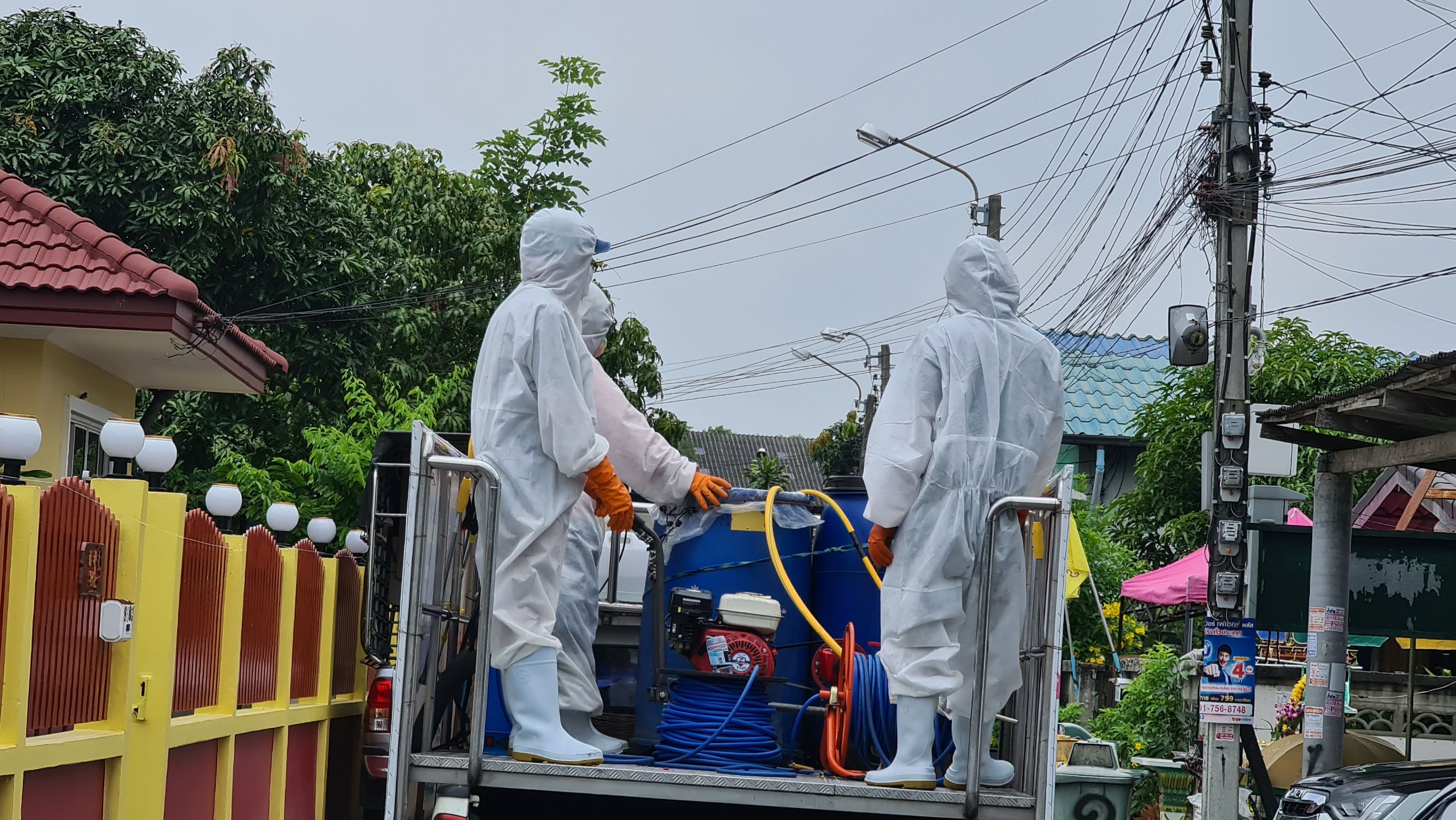 Crowded communities and slums in Bangkok have become a breeding ground for COVID-19, with six slums in six districts each having recorded more than 300 infections, according to the CCSA.

The top ten districts in Bangkok, in terms of infections, are:

Bangkok City Hall has stepped up screening in the Khlong Toey district, with a goal of testing 1,000 people a day, said spokesman Pongsakorn Kwanmuang.

The latest screening shows 99 (7.41%) out of 1,336 people screened in slum communities, in Pattana 70 Rai, Pattana Mai and Rim Khlong Wat Saphan, tested positive for the virus.

Pongsakorn said that most of the new infections were among people in same family and work place, adding that officials will try to screen all those considered as being at high risk or vulnerable, as there are about 75,000 households in the slum communities in Khlong Toey.

The Port Authority of Thailand is considering setting up a field hospital on its grounds, to cope with the anticipated surge in new infections in the district. The initial plan is for a facility to accommodate 200 patients.

In the Ban Khing community of Bang Khae district, for an instance, 20 members, of an extended family of 27, were found to be infected, according to a field survey by Thai PBS reporters. One resident said that one patient died yesterday and two others are in comas. 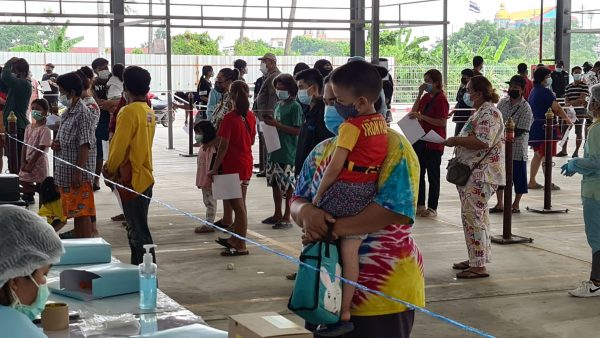 Another urged health officials to come and conduct active screening and help to secure hospital beds for those infected.

On Phuket today, the Chalong district hospital was closed until further notice after several medics were quarantined when an elderly patient, who came to the hospital for treatment on April 28th, returning two days later for treatment for fatigue and breathing difficulties, tested positive for COVID-19. 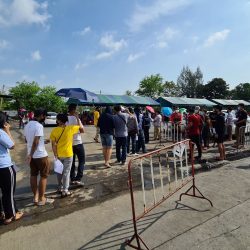 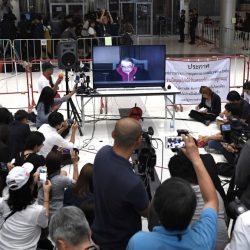