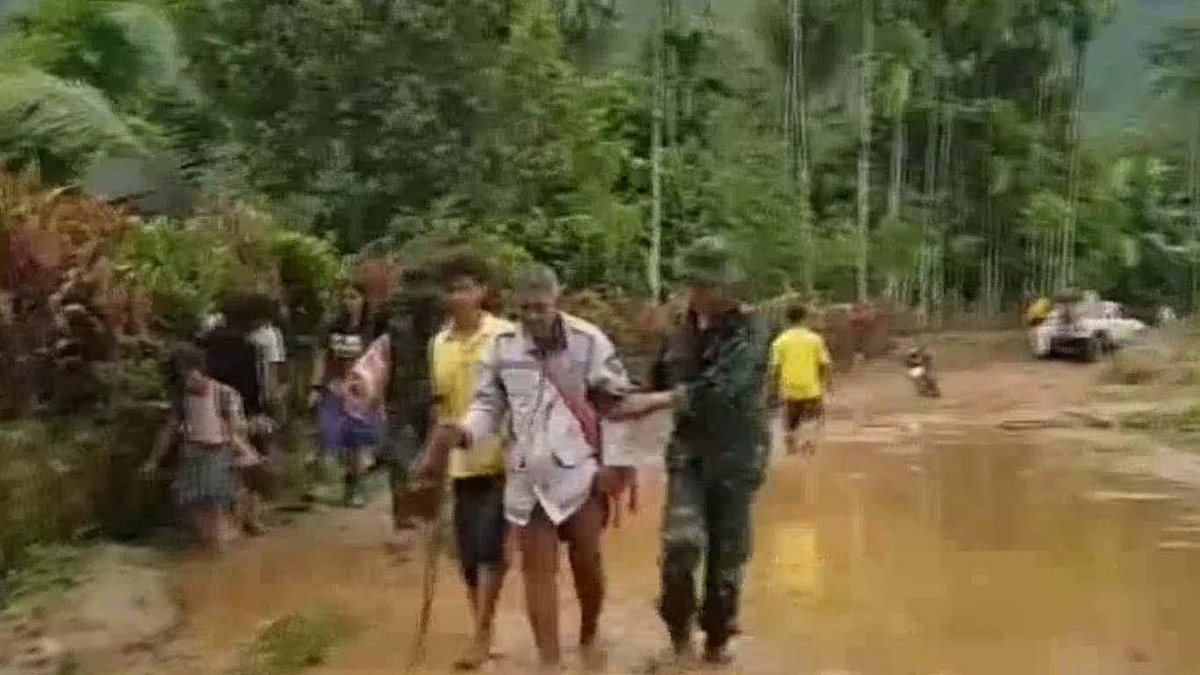 About 300 people of a village in Sangkhla Buri district of Kanchanaburi were today evacuated to a temporary shelter after floods swept into their village.

The evacuees, mostly children, women and the elderly, were trucked from Ban Saneypong which submerged under water to a temporary evacuation centre at Laiwo tambon administration organization’s office at the order of Kanchanaburi governor Jirakiart Poomisawat.

Ban Saneypong has become almost deserted with only a handful of able-bodied men left behind to look after their belongings.

A medical team has been sent to the centre to treat the sick and volunteers dispatched to prepare foods for the evacuees.

Officials said that several other people have been trapped in their flooded homes in Ban Koh Sateng which remains inaccessible because of the high level of flood water.

PM welcomes movies on rescue operation but calls for caution 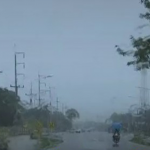