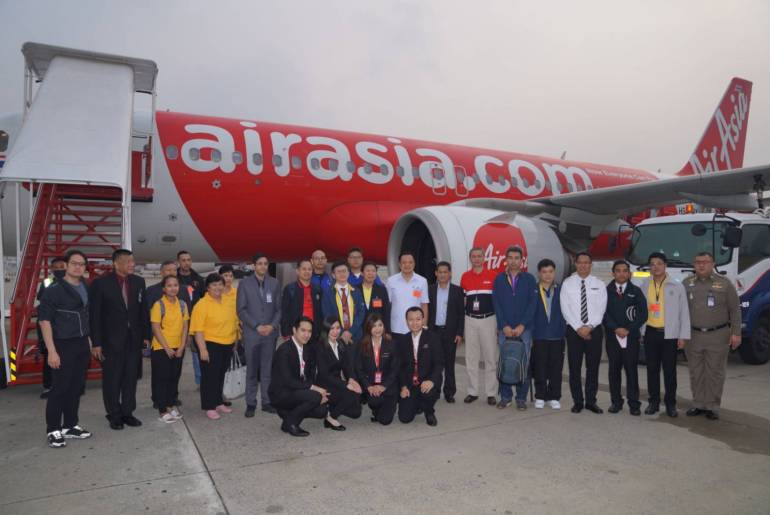 A group of Thai medics left Don Mueang international airport this morning for the Chinese city of Wuhan, on a flight chartered from Thai Air Asia, to evacuate 142 Thais stranded there after a lock-down, imposed on January 23rd by the Chinese government, to prevent the spread of novel coronavirus.

Public Health Minister Anutin Charnvirakul, who had planned to join the medical team, cancelled his trip last night after he was informed by Chinese authorities that his status as a minister of the Thai government could complicate the evacuation plan due to a protocol problem. He was, however at the airport this morning send off the 15-member medical team, led by Mr. Apichart Wachiraphan, director of Bamrasnaradura Hospital.

Mr. Anutin said this morning that he is confident that the evacuation will go smoothly adding, however, that any of the evacuees found to have a fever before boarding will be held for examination and will have to wait for the next flight.

The plane is due to arrive at U-tapao international airport at about 7pm and all evacuees will be screened by a medical team before they are to be taken to an undisclosed facility to be quarantined for 14 days, for observation, to make sure they are not carrying the coronavirus.

A test of the preparedness of the medical team to receive the returning Thais was held this morning at the Queen Sirikit Hospital, in the compound of the Royal Thai Navy’s Sattahip naval base.  The screening process will take about two hours. 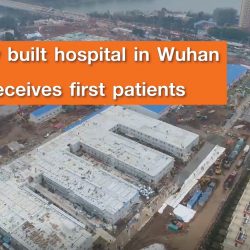 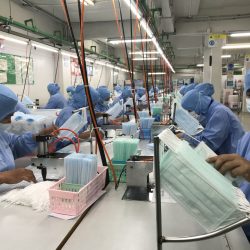