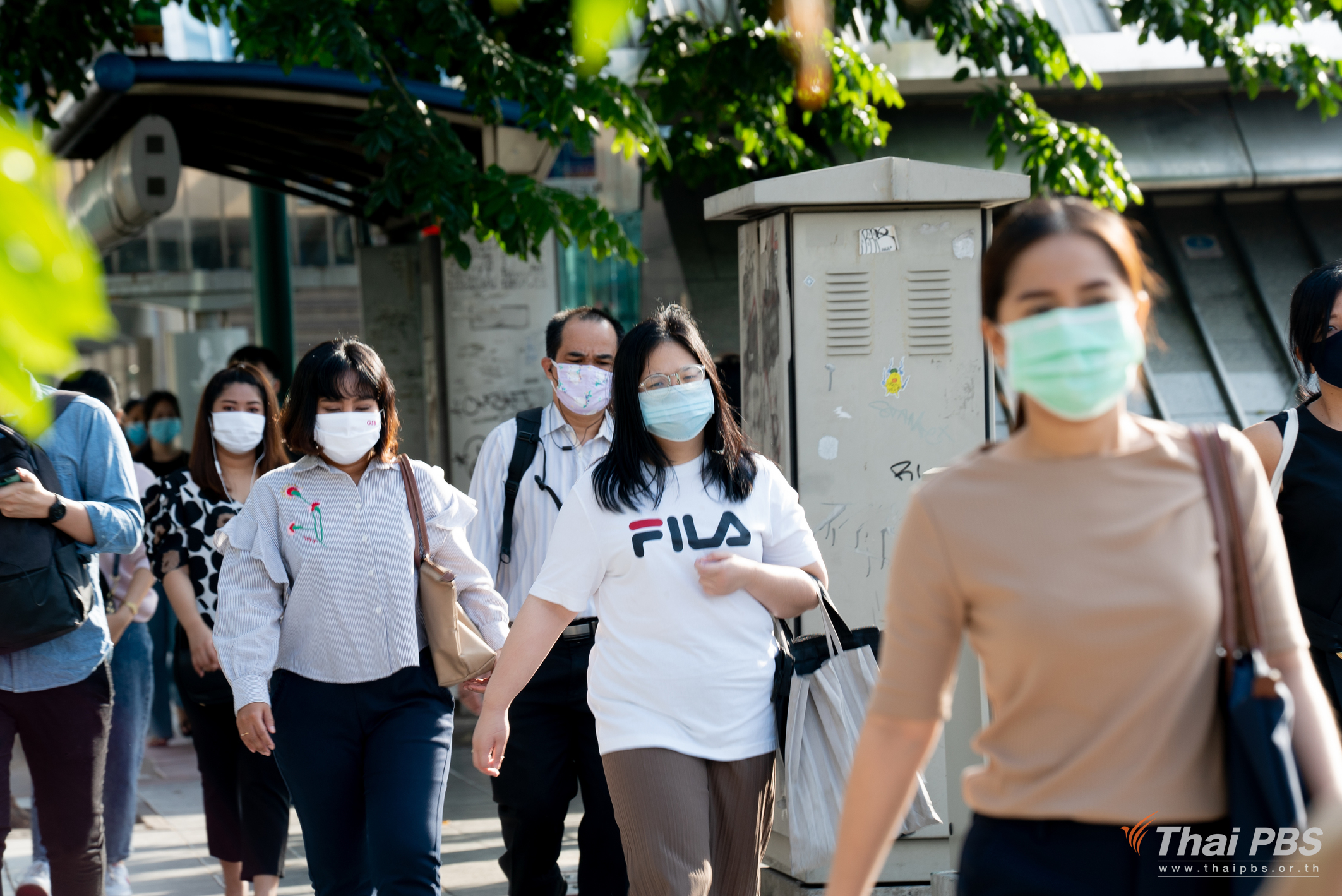 According to the CCSA, two of the new cases are French citizens, one is a three-year old boy and another a 15-year old girl. They arrived in Thailand on August 29th and immediately entered SQ, where they tested positive for the virus on the same day.

The three others are female Filipina teachers, aged 26, 28 and 37, who arrived in Thailand on August 25th and immediately entered SQ in Bangkok. Three days after arrival, they were found to be infected with the virus in a second test.

The five new cases have brought cumulative infections in Thailand, to date, to 3,417, with 3,274 recoveries. 85 others are still being treated in hospital.  Total deaths remain at 58.

Prime Minister Prayut Chan-o-cha said he has ordered a tightening of security along the river and land borders with Myanmar, to prevent illegal entry into Thailand, following a surge of new COVID cases in the country, particularly in Rakhine state, bordering India and Bangladesh.

He, however, asked the officials not to trigger panic among Thai people living along the border with Myanmar.

Supakorn Sookprasit, the chief health official of Sangkhla Buri district in the western province of Kanchanaburi, said today that measures have been put in place for people arriving from Myanmar to receive medical attention in Thailand.

About 580 new infections have been reported in Myanmar, mostly in Rakhine state, since August 16th. 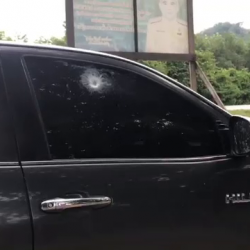 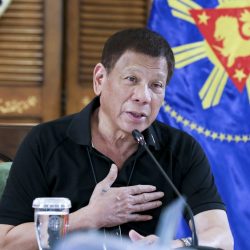