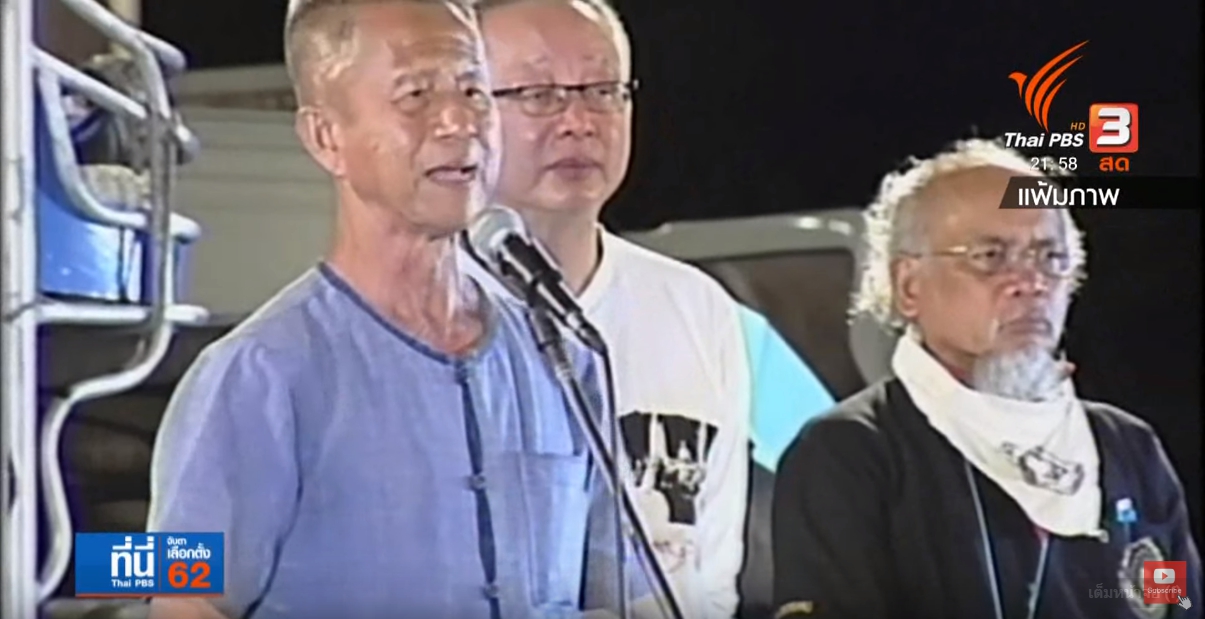 Former Bangkok governor Maj-Gen Chamlong Srimuang and four other co-leaders of the now inactive People’s Alliance for Democracy political group will be among the first of 100 prisoners to be freed from prisons this Friday.

The releases from five prisons are the result of several thousand pardons granted by His Majesty the King on the occasion of his Coronation.

The other four former PAD leaders to be freed are Phipob Dhongchai, Somkiat Pongpaibul, Suriyasai Takasila and Somsak Kosaisook.  The sixth, Sonthi Limthongkul, will not be freed, although pardoned, because he must serve time for several other unrelated offences.

Corrections Department director-general Pol Col Narat Sawetnan said today that all the prisoners to be released will be required to take an oath that they will not commit any further offences.

He also said that officials from the Justice, Interior, Labour and Public Health ministries, as well as the police, will jointly conduct follow-up checks on the ex-inmates and provide them with counselling and other forms of assistance so that they do not fall into the same traps that led them to committing offences. 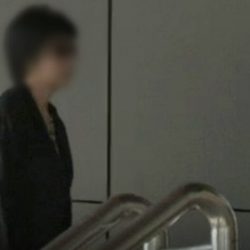