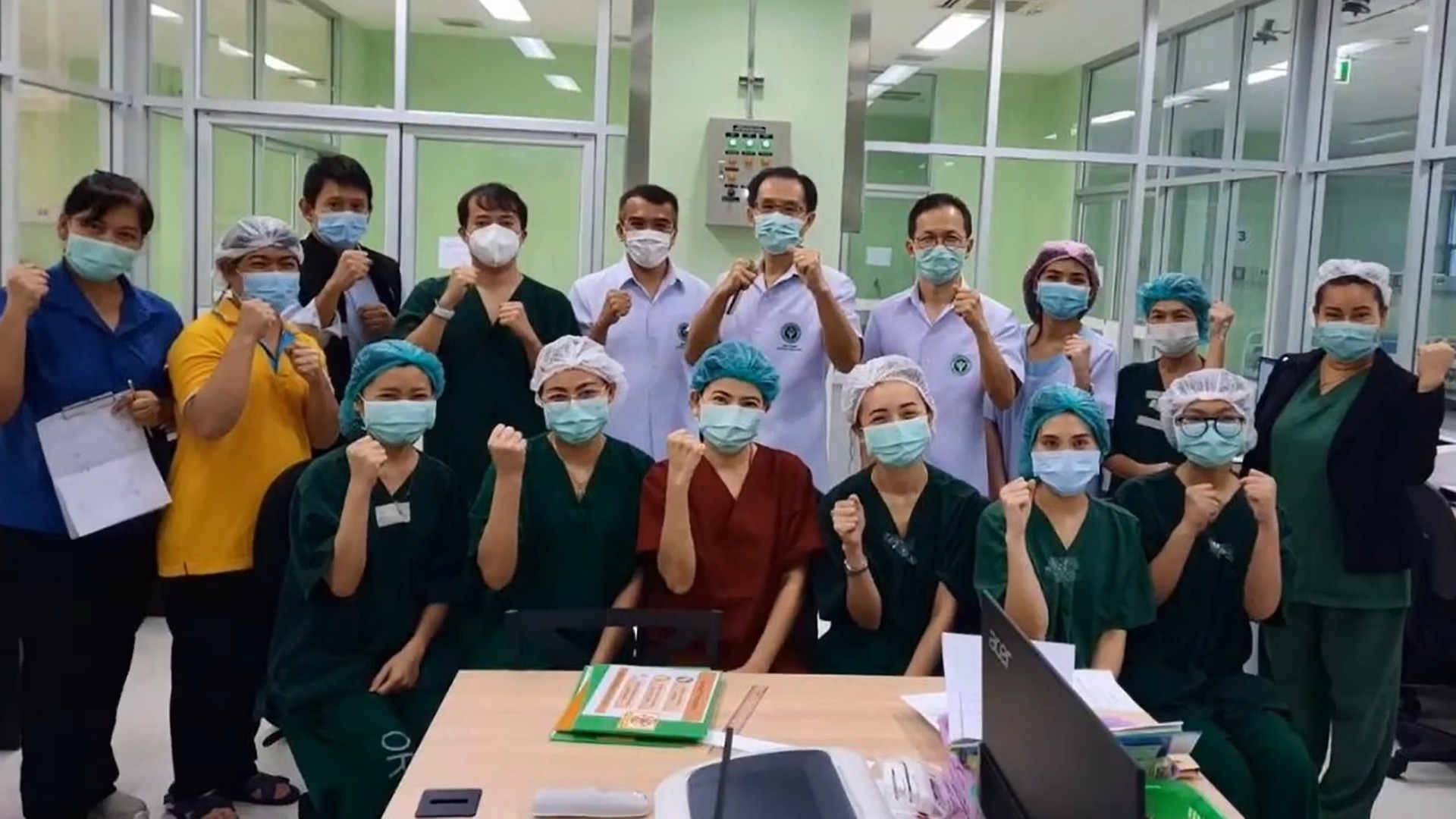 Thailand’s Department of Medical Services announced the good news on Tuesday that a five-day old infant, who had been treated for COVID-19, pneumonia and breathing difficulties, has fully recovered and returned to his family.

The department’s director-general, Dr. Somsak Atthasip, told the media that the infant was among a group of children in the coastal province of Samut Sakhon found to be infected with the virus which causes COVID-19 by officials from the department and was admitted for treatment to the Queen Sirikit National Institute of Child Health.

The infected infant was very ill with pneumonia, admitted and put on respirator, said Professor Dr. Mira Korana, chief of the neonatal section, adding that the baby also suffered from a blood infection and had to be given medication every six hours.

The medical team treated the baby until he could breathe by himself, fully recovered and could be reunited with the family in Samut Sakhon, said Dr. Mira.

Meanwhile, health officials in Prachin Buri yesterday conducted proactive screening of more than 1,400 workers at a factory, after a couple of food vendors there were found to have COVID-19.

The man had had a fever since February 14th, but continued to sell food at the factory until he went to see a doctor at a clinic on February 28th. He was admitted to a hospital on March 3rd, but tested positive for the virus three days later. His wife and three other people, who were in close contact with the couple, were infected. 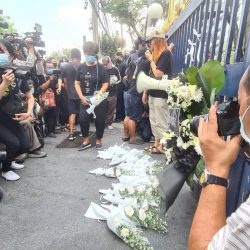 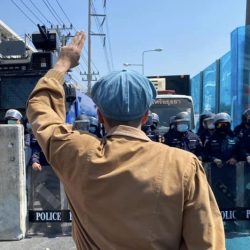