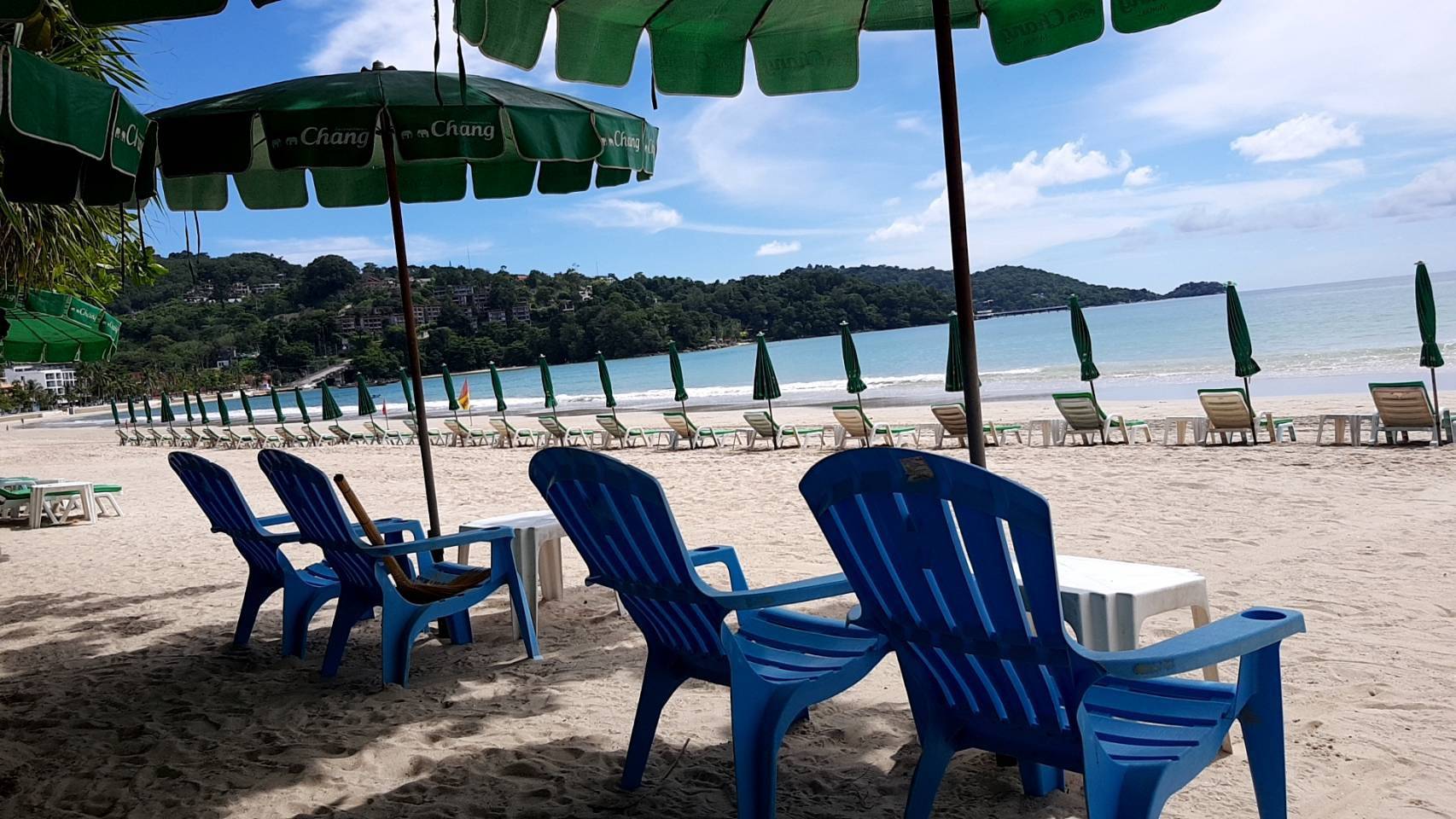 Thailand has recorded the first case of COVID-19 among foreign tourists entering the kingdom through the resort island of Phuket under the “Phuket Sandbox” scheme, which has been welcoming fully vaccinated and COVID-negative international arrivals without entering a quarantine since July 1st.

A foreign tourist, who flew to Phuket yesterday from Dubai, the United Arab Emirates, tested positive for COVID-19 last night and has been admitted to hospital for treatment, prompting a two-week quarantine of 13 other passengers travelling on the same flight.

Phuket provincial health chief Dr Kusak Kukiattikoon said this morning (Wednesday), that the tourist arrived at Phuket international airport at about 12.30pm, after having a swab test upon arrival, and went straight to his hotel to await the result.

The Phuket Sandbox project is the first step to Thailand’s border reopening, with all restrictions expected to be completely lifted in mid-October, according to Prime Minister Prayut Chan-o-cha. The arrivals are required to stay in Phuket for a minimum of two weeks at SHA+ certified hotels before being allowed to travel elsewhere in the country, during which they have to undergo two more COVID-19 tests.

More than 2,100 tourists have landed on the island over the past week. No COVID-19 infections had been reported among international arrivals until today, with minimal infections reported only among the locals. Since April 1st, 2021, 748 people in Phuket have been infected, most of whom have recovered.

Meanwhile, Natural Resources and Environment Minister Varawut Silpa-archa and the ministry’s permanent secretary, Jatuporn Buruspat, cancelled their work schedules and activities yesterday and joined Prime Minister Prayut Chan-o-cha in entering self-isolation, after a person at the launch of the Phuket Sandbox project on July 1st in which all three of them attended tested positive for the virus.

A spokesman for the Ministry of Natural Resources and Environment, said today that although both Varawut and Jatuporn have twice tested negative for COVID-19, they agreed to go into isolation anyway adding, however, that they will both will carry on with their work via video conference. 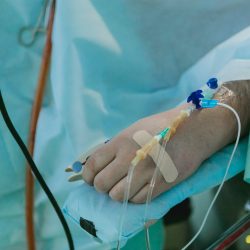 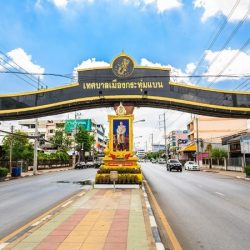