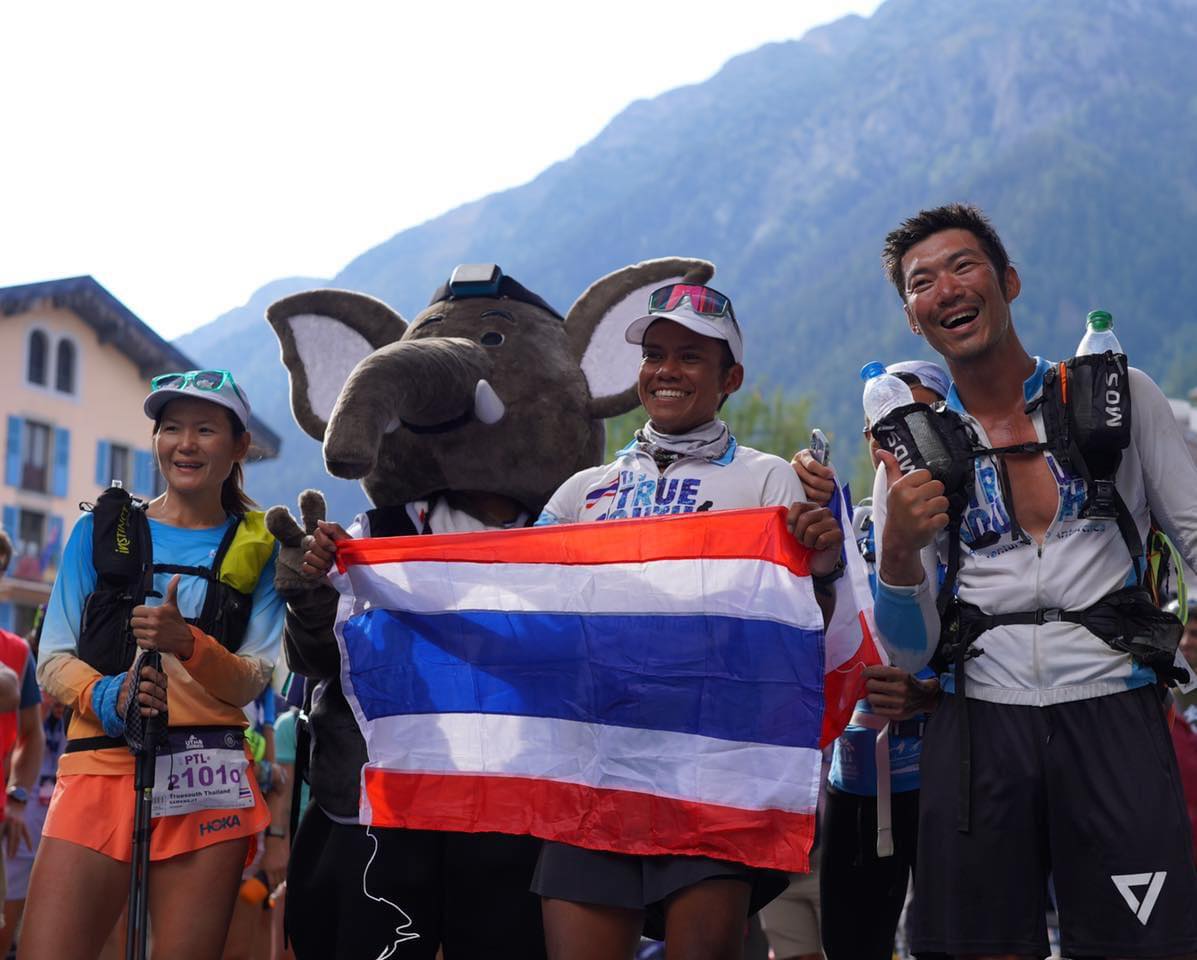 Progressive Movement leader Thanathorn Juangroongruangkit and his two running mates have become the first team from Thailand to complete the PTL-UTMB trail run within time limit of 152 hours and 30 minutes.

The PTL-UTMB is one of the Ultra-Trail du Mont-Blanc (UTMB) events and is regarded as one of the toughest trail races in the world. The course covers a distance of 302km spanning the Alpine region of France, Switzerland and Italy and includes 27,649 metres of ascent.

This year’s race began on August 22nd in Chamonix, France with 101 teams participating. 53 teams did not make it to the finish line within the time limit.

The Thai team arrived at the finish line, back in Chamonix, at 4.33pm local time yesterday (Sunday).

Thanathorn told the Thai media that he is proud that the team managed to finish the race, which he described as the toughest one he had ever completed within the time limit.

He said that, throughout the six-day race, he only managed to sleep an average of two hours a day, adding that the trail is steep and rapid progress is impossible.

He attributed the success this time to good preparation, unlike the previous attempt.

One runner, a Brazilian national, died in a fall during the race about six days ago. 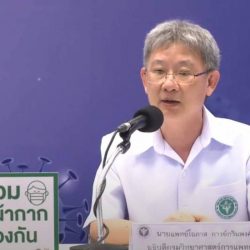 Tomato flu not yet in Thailand, but being monitored