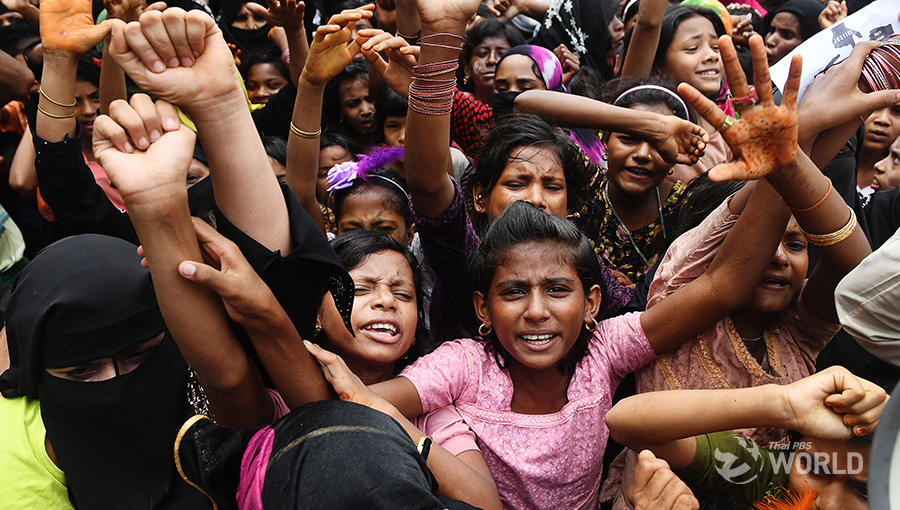 The repatriation of the first group of Rohingya refugees from Bangladesh is likely to begin after the next meeting of the Myanmar-Bangladesh Joint Working Group at the end of this month, The Irrawaddy News Online reported, quoting Social Welfare Minister U Win Myat Aye.

U Win Myat Aye told The Irrawaddy on Friday that he could not provide a precise number of the refugees to be repatriated because he was not a member of the JWG, but he said they were likely to start returning soon after the next meeting as the UN Development Programme and UN refugee agency have finished assessing 23 villages being considered for repatriation.

U Ye Htoo, depty district administrator of the northern Rakhine’s Maungdaw township recently said local authorities were working on two separate but related projects for the returnees, one under the social welfare minister’s superversion to build houses at 19 sites and another to prepare 12 model villages complete with markets, schools, parks and clinics.

On Sunday, Bangladesh Foreign Minister Abul Hassan Mahmood Ali told the media in Dhaka that about 6,000 Rohingyas would be sent back to Myanmar very soon but did not offer an exact timeframe.

He said India had finished building 250 houses for the returnees in Maungdaw township and China had promised to build another 1,000 houses there as well. 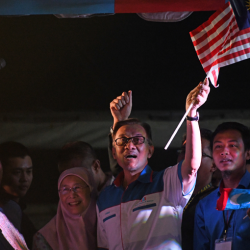