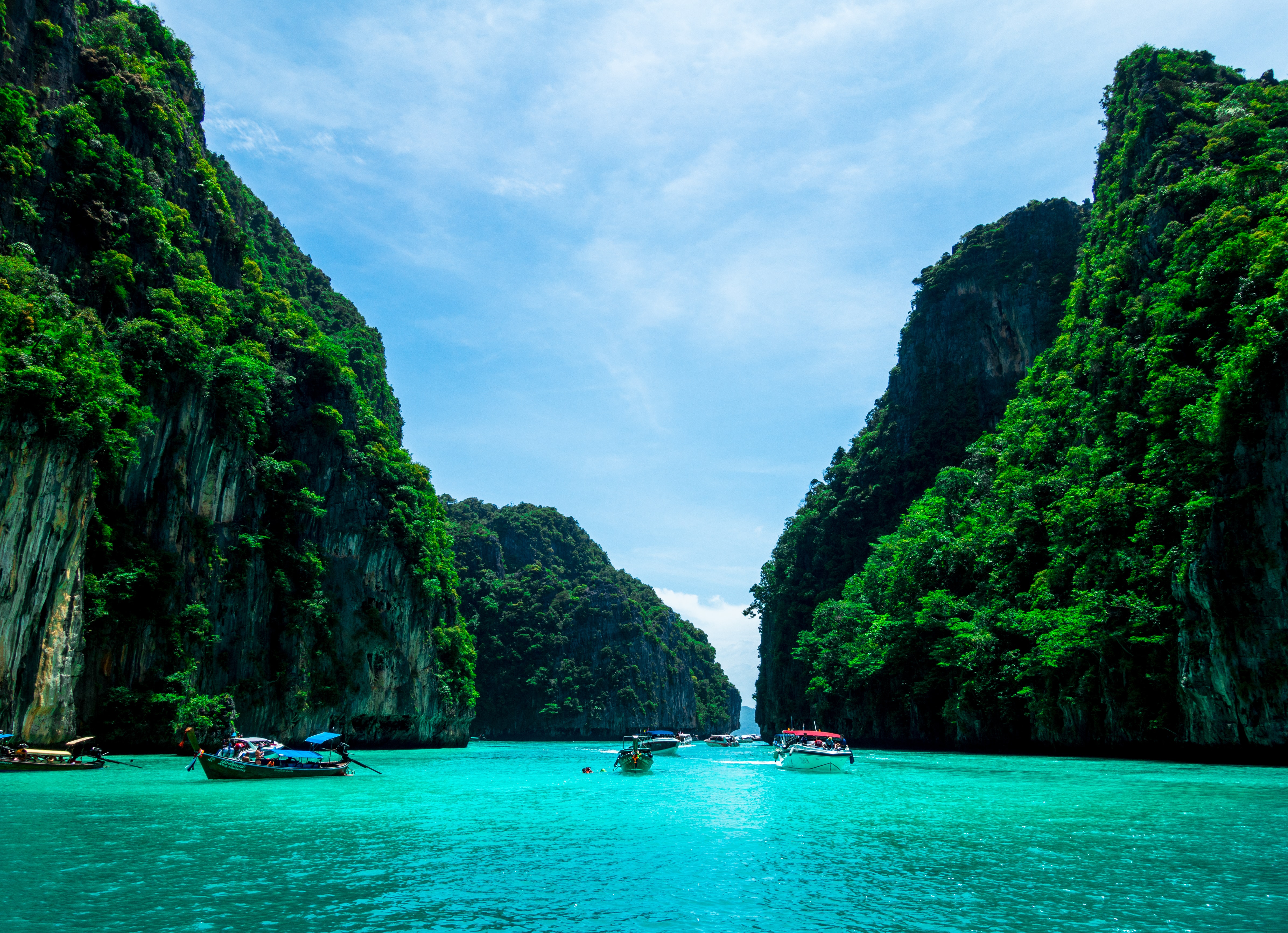 On October 8th, a group of 150 Chinese nationals, issued with special tourist visas (STV), will be the first foreign tourists allowed into Thailand, under the conditional entry scheme for selected groups of foreigners endorsed by the CCSA yesterday.

Thailand’s Tourism and Sports Minister, Pipat Ratchakitprakarn, said today that they will fly directly to Phuket on a chartered Air Asia flight, adding that another, smaller group of seven Chinese businessmen will arrive at Suvarnabhumi International Airport on a private jet on the same day.

He added that, on October 25th, another group of 126 Chinese tourists, from Guangdong, will fly into Suvarnabhumi on a chartered Thai Smile flight, to be followed by a group of 120 tourists from Scandinavia and Schengen countries on a Thai Airways International flight on November 1st.

Regarding quarantine facilities to accommodate these tourists, the Minister said that three hotels in Phuket, and one each in Chon Buri and the northeastern province of Buri Ram, have been chosen.

Meanwhile, Phuket Deputy Governor Pichet Panapong said that the provincial disease control committee is prepared to cope with the arrival of selected foreign tourists, such as long stayers, the STV tourists and those who have a second home in Thailand.

He said that a cargo container, based at Terminal X of Phuket International Airport, has been converted into a laboratory, which will conduct tests on all arriving tourists, adding that those who are cleared by the tests will be taken to the quarantine hotels, where they will remain for 14 days, and all of them will be required to load the tracing application in their smart phones, so that they can be traced throughout their stay in Thailand.

He said that the security at the selected quarantine hotels has been tightened, to prevent the tourists from leaving during their mandatory isolation period.

Amorn Intharacharoen, Chairman of the Board of Phuket Pearl Group, admitted that there is still public concern over the risk of new COVID-19 infections being passed on by the tourists.

The emphasis now should be on preventive measures and the readiness of officials to cope with the situation, he added. 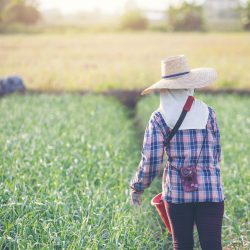 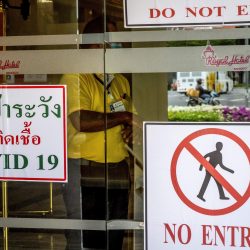