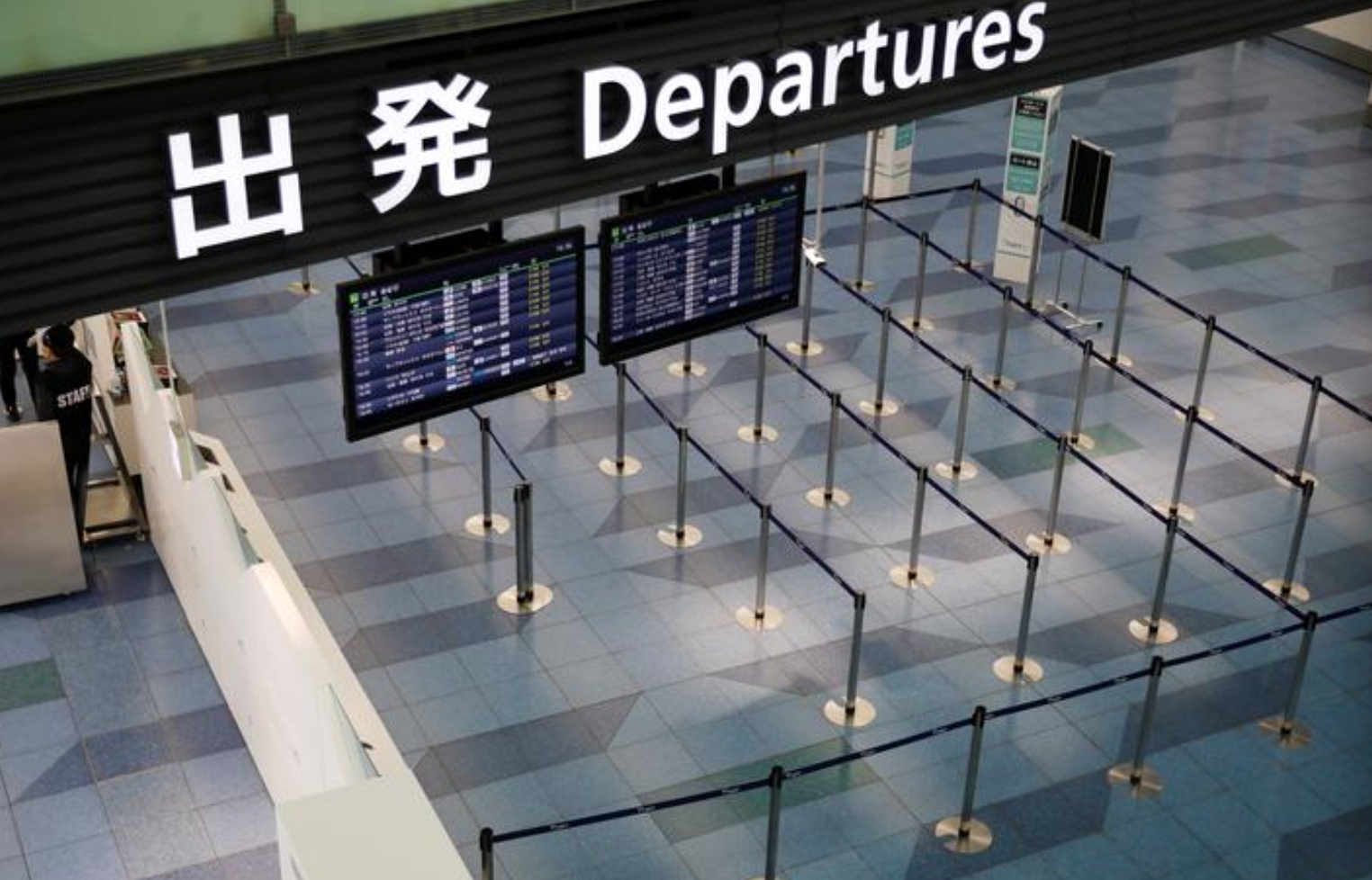 The first group of 41 Chinese tourists is due to arrive at Bangkok’s Suvarnabhumi International Airport from Shanghai at about 5pm today (Tuesday), to be followed by a second group of about 100 tourists from Guangdong province on October 26th, according to Mr. Yutthasak Supasorn, Governor of the Tourism Authority of Thailand (TAT), today.

The planned arrival of the Chinese, the first foreign tourists to be allowed into Thailand since the Thai Government eased lockdown restrictions, had been postponed for about a month due to concerns by public health officials over a potential second wave of COVID-19 infections.  The Thai government decided, on September 15th, to grant special tourist visas to foreign tourists, from countries deemed to be of low risk, to enter Thailand for up to 90 days.

According to the Ministry of Transport, 30 Thai nationals will arrive on the same flight from Shanghai.

Mr. Yutthasak said that there will be no welcoming ceremony for the Chinese tourists, who will be subjected to COVID-19 screening upon arrival and then isolated in quarantine for 14 days, after which they can travel elsewhere, but they will be required to install a tracing app on their smart phones.

While in quarantine, the Chinese tourists will be given their first swab tests on the 3rd to 5th day after arrival, and the second tests will be on the 11th to 14th day.

The TAT Governor believes that the current political conflict will not have a serious impact on the foreign tourists because the nationwide protests have, so far, been peaceful.

Meanwhile, Finance Permanent Secretary Krisda Jinavijarana disclosed that, as of yesterday, about 5.8 million people have applied for the 50:50 co-payment economic stimulus scheme, while 171,367 stores and 40,046 small retailers have also applied to join the scheme.

He expects the number of people joining the scheme will be close to the 10 million target.

Each approved applicant will receive 3,000 baht, to spend at registered stores and vendors during a three-month period, at a maximum of 150 baht/day.  The other half will be paid by the state. 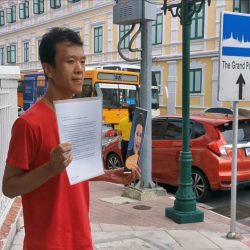 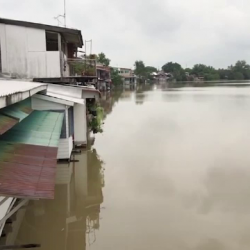