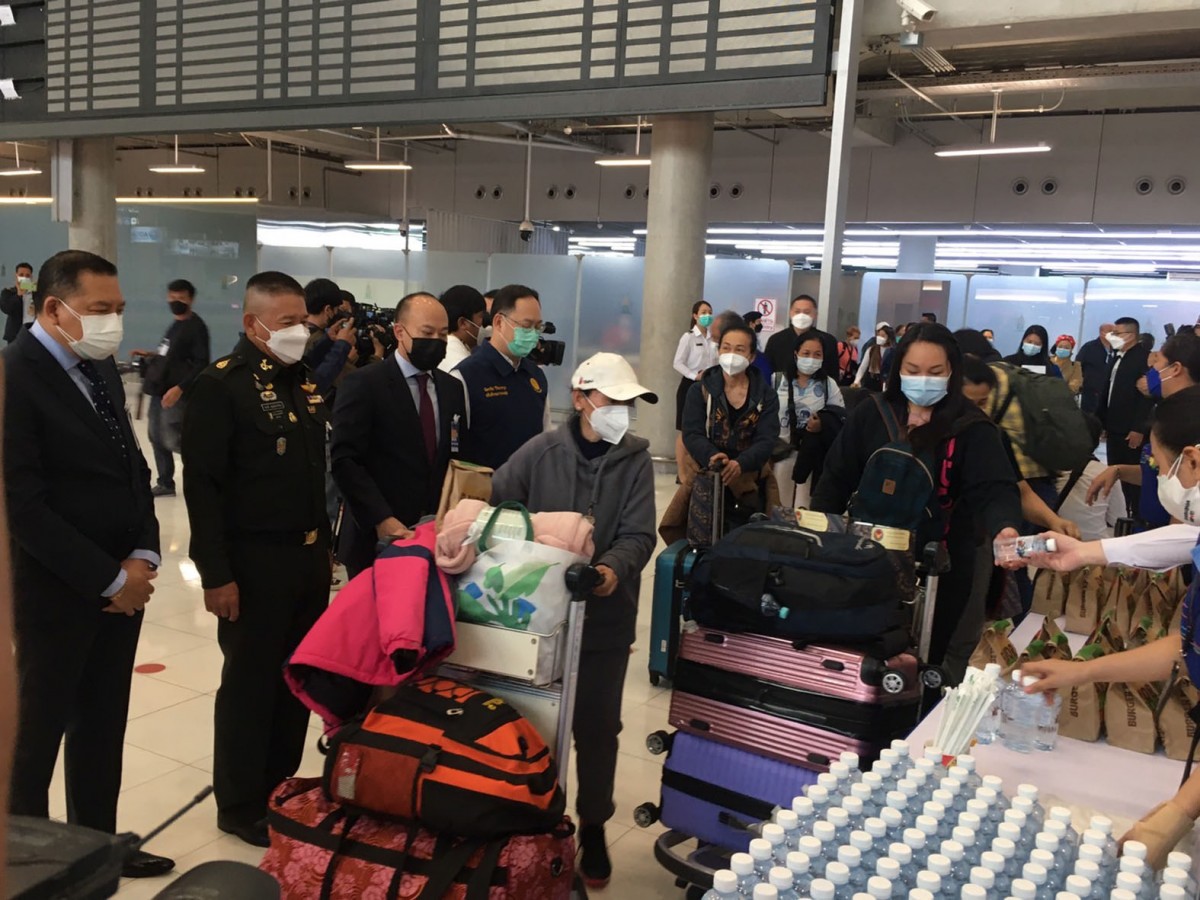 The first 38 Thai citizens to be evacuated from Ukraine arrived at Bangkok’s Suvarnabhumi international airport this morning (Wednesday) on board a Thai Airways flight from the German city of Frankfurt after they departed the Romanian capital of Bucharest.

According to the Facebook page of the Thai embassy in Warsaw, Poland, a second group of 58 Thais left Warsaw on Tuesday on an Emirates flight which is due to arrive at mid-day today in Bangkok.

The embassy said there are still 35 Thais on their way by train to the Ukrainian city of Lviv, where a coordination centre has been set up by the embassy to arrange for their safe passage to Poland.

The embassy also said that, on Monday, 43 more Thais were evacuated from Ukraine to Poland, with the help of embassy officials. All of them arrived safely in Warsaw, bringing the total number of Thais safely helped out of Ukraine to 142.

The Thais who arrived this morning were taken in buses to Bamrasnaradura Infectious Diseases Institute in Nonthaburi province for temporary isolation, while awaiting COVID-19 screening results under the “Test and Go” program.

Director-General of the Consular Affairs Department Chatchai Viriyavejakul said this morning that the arrival home of this first group of Thais from Ukraine was made possible with the help of several other agencies, both in Thailand and abroad.

He also said that 90% of the 250 or so Thais working in Ukraine, most of them in spas, have been evacuated, with another group of 38 expected to leave Ukraine tomorrow, adding that the remaining Thais wish to remain in Ukraine as they have families there and have paperwork problems.

He said that there are no more Thais in Kharkiv, the second largest city in Ukraine, which is now under heavy attack by Russian forces. 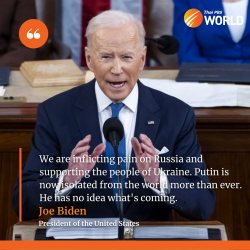 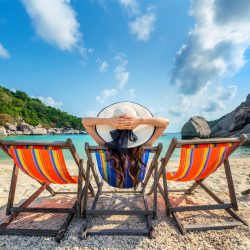