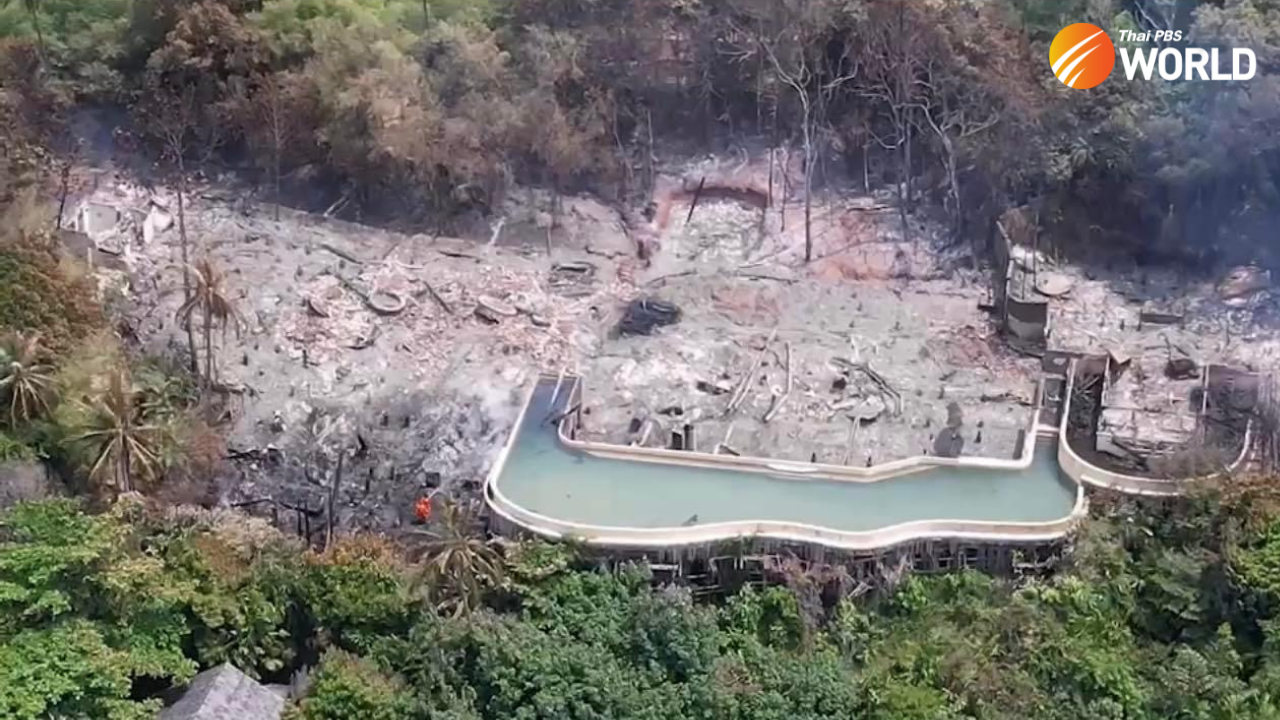 A fire erupted on Sunday at a luxury resort on Kut Island, off the coast of Thailand’s Trat province, with Thai celebrities recounting their narrow escapes and asking why such an expensive resort did not have smoke detection, fire alarms or a sprinkler system.

Dr. Jiraporn Arunakul, a famous paediatrician at Ramathibodi Hospital, who also runs a Facebook page, related the story of her unexpected close call at the resort, where she and her family were staying during the weekend.

The fire broke out at about 6am yesterday morning and the villa, where the doctor’s group of 15 were staying for just one night, was razed to the ground.

She said she heard shouts of “Fire!” from her mother downstairs and went down only to find a huge wall of flame. She said she rushed back upstairs to alert her husband and daughter. Her husband then told all of them to climb over the balcony towards the roof.

She said she lost her footing on the balcony and didn’t remember anything until she regained consciousness and heard her husband shouting her name.

She lapsed into unconsciousness again and woke up on a stretcher, being carried to a speed boat to take her to hospital on the mainland. She was subsequently told, by her husband, that she had fallen from the roof and had been knocked out.

A doctor at the hospital said she suffered a fractured vertebra, but did not need surgery. She also suffered cuts to her head, which required numerous stitches.

Meanwhile, former actress Thamolpan Panuchitputtiwong, who was also staying at the resort with her family, said she heard a commotion outside her room. She got up and saw the fire through a window. Along with members of her family, she escaped the blaze through the bathroom, which had already reached the staircase. Other family members, staying on the second floor, had to climb downstairs in the same way as Dr. Jiraporn, leading to broken ribs and head injuries as the structure collapsed.

“In just 10 minutes, the villa vanished. It’s really bad. We all survived because of faith, not because of security,” said Thamolpan. 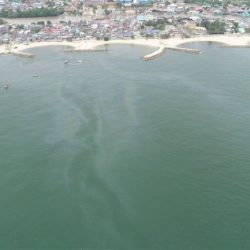 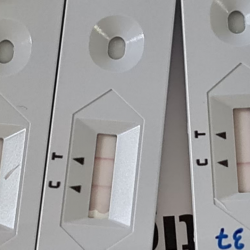 Thailand is transitioning to an endemic, so what happens now if you catch COVID?